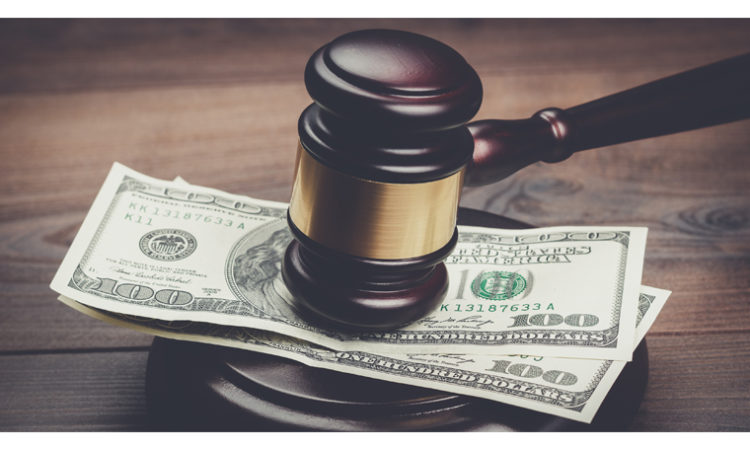 Patterson Cos. to Pay Roughly One-Quarter of $80M Settlement in Price Fixing Suit

The three largest dental supply companies in the nation have all opted to settle rather than endure further litigation in a class-action suit accusing them of price fixing. The companies, Benco Dental, Henry Schein Inc. and Mendota Heights-based Patterson Cos, will divvy up an expected settlement cost of $80 million, according to a recent court filing.

“I am pleased to report that today, plaintiffs and defendants Henry Schein, Patterson and Benco have executed a binding settlement agreement that proposes a full and final settlement of the [class-action],” wrote Eric L. Cramer, who is co-lead counsel for the plaintiffs, in a letter addressed Friday to United States District Court Judge Brian M. Cogan.

Filings with the Securities and Exchange Commission revealed Patterson Cos. will pay $28.3 million and Henry Schein will pay $38.5 million. Benco, the only private company of the three, is expected to pay about $13.2 million, the Star Tribune reports.

The lawsuit in question was filed March 2016 in the Eastern District court of New York on behalf of about 142,000 dental offices and laboratories nationwide. The suit alleged the three companies conspired to stifle price competition so that each could “charge artificially inflated prices” for the dental supplies and equipment they sell.

The pending lawsuit settlement comes seven months after the Federal Trade Commission made its own complaint against Benco, Patterson Cos. and Henry Schein based on similar claims.

The FTC brought the case against the companies in early February, alleging that in addition to restraining price competition and distorting prices, they had reduced the distribution of products to buying groups and limited opportunities for discounts.

The targeted buying groups aim to secure medical product discounts and other related services for solo and small-business dental operations, which rely heavily on such discounts. The alleged actions of the suppliers essentially render the buying groups ineffective, and, according to a February FTC statement, violate antitrust laws – specifically Section 5 of the FTC Act, which prohibits “unfair or deceptive acts or practices in or affecting commerce,” or “unfair methods of competition.”

The purported conspiracy would have been especially damaging within the industry because the three companies collectively hold 85 percent of the market—with Henry Schein owning 41 percent, Patterson 34 percent and Benco 10 percent, according to court filings.

The lawsuit claimed Benco and Henry Schein were the initial conspirators, and Patterson joined in later. The FTC complaint noted that Benco also tried to get Burkhart Dental Supply involved, and consequently charged Benco with an additional Section 5 violation of “invitation to collude.”

The companies since the beginning have denied the FTC allegations and are maintaining their innocence.

“We categorically and emphatically deny any wrongdoing, and we have made a business decision in the best interests of the company to engage in settlement discussions to avoid long, distracting litigation and the additional use of resources,” said Stanley M. Bergman, chairman of the board and CEO of Henry Schein, in prepared remarks.

That sentiment has been echoed by Benco and Patterson in separate statements.

The settlement has yet to be approved, but if it is, it will result in immediate cash payouts to the members of the suit “as recompense for their having allegedly been overcharged by the defendant dental product distributors,” Cramer told the Star Tribune in an email.