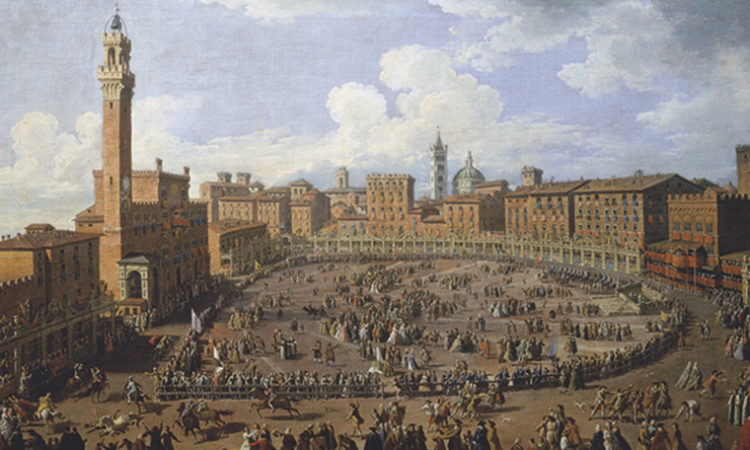 What to do in your downtime this month.
By Tad Simons
September 01, 2017

Before photography and video saturated the news stream, those who wanted a visual depiction of current events had to rely on the skills of so-called “view” artists—painters who observed and recorded historical events and scenes on canvas. The Minneapolis Institute of Art’s big fall exhibit features 50 works of art from such famous view painters as Canaletto, Bellotto, Panini and Guardi, many of which are being shown in the U.S. for the first time.
Sept. 10-Dec. 31, Minneapolis Institute of Art, 612-642-2787, artsmia.org

Recently, blues legends Taj Mahal and Keb’ Mo’ joined forces to record an album, TajMo, which they are now supporting with a major tour. If upbeat blues tinged with world music and gospel is in your wheelhouse, this concert is not to be missed. The term “TajMo” sums up the amazing degree to which these two blues giants complement each other, especially with a crackerjack band that includes two of Taj Mahal’s daughters as back-up singers. Reviews from early in the tour called the evening “two solid hours of unmitigated joy.”
Sept. 6, State Theatre, Mpls., 612-339-7007, hennepintheatretrust.org

A hit in London’s West End, playwright Jennifer Haley’s The Nether plumbs the murky ethical depths of virtual reality as the distinctions between our actual and electronic worlds disappear. Framed as a sci-fi thriller, the play follows a detective who is investigating a disturbing form of virtual entertainment involving children and the basest of human desires, raising all kinds of questions about what should and shouldn’t be forbidden in the realm of virtual fantasy.
Sept. 16-Oct. 15, The Jungle Theater, Mpls., 612-822-7063, jungletheater.org

Watch on the Rhine

Published in 1941, in the middle of World War II, Lillian Hellman’s nuanced examination of the responsibilities of patriotism and the consequences of betrayal has been making a comeback for its perceived relevance to the increasingly tenuous politics of disruption unfolding today. Nazism is at the center of the action, to be sure, but the genius of her play is that it distills a globe full of angst into the small world of an average American family.
Sept. 30-Nov. 5., Guthrie Theater, Mpls., 612-377-2224, guthrietheater.org