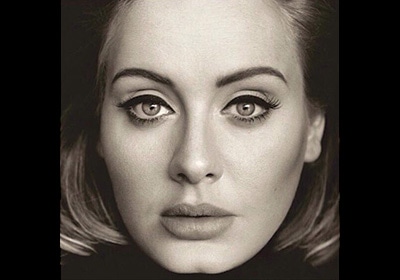 The entertainment picks for your out of office time in July.
By tcbmagstaff
July 09, 2016

Adele
Not many girls from north London get as much adulation as Adele. Shy and unassuming for her first album and tour at 19, Adele is now a global phenomenon and seasoned diva who attracts arenas full of adoring fans. Her Adele Live tour 2016 kicks off its North American leg with a two-night run here, then goes on to wow the rest of the country all summer long.
July 5-6, Xcel Energy Center, St. Paul, 651-726-8240, xcelenergycenter.com

Basilica Block Party
The BBP has become a summer institution because the music is edgy without being too sharp, the location is superb and the weather usually cooperates. Top headliners this year are Death Cab for Cutie and the Fray, but 18 other bands fill out the two-day fest, including American Authors, Phillip Phillips, Gary Clark Jr., Ryan Adams and the Shining, Craig Finn, Andra Day, and Farewell Milwaukee, among many others. Sunscreen and dancing shoes are highly recommended.
July 8-9, Basilica of St. Mary, Mpls., basilicablockparty.org