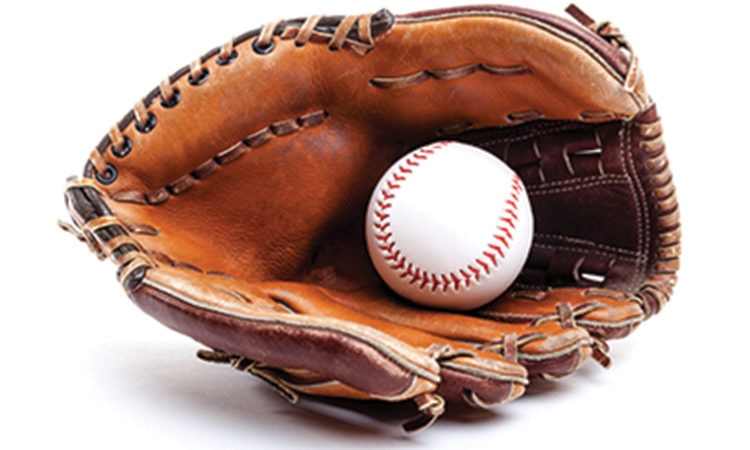 The summer is for uniting around the baseball diamond.
By Vance Opperman
July 31, 2019

At last! Twins baseball is relevant again. It could not have come at a better time. Let me explain.

The national political scene has turned into a raging cultural civil war, with few sides taking prisoners and all sides losing any sense of community. These past few years have been dispiriting times for Twins fans also. Fan attendance and team performance have, with few exceptions, been heading in parallel downward paths.

Those were the years when the team had started a process to be bought out by the rest of the American League and cease operations in Minnesota. The franchise had started in Kansas City in 1894 and went on to become the Washington Senators (of Damn Yankees fame). It was said of the old Washington Senators, “Washington: First in war, first in peace, last in the American League.”

The team then moved to Minnesota, making us major league for the first time, in 1961. Contraction would have been a form of civic self-immolation. Hennepin County taxpayers, with much political controversy, opened a new open-air downtown stadium in 2010. We will not relive those political controversies here, except to note that whatever the travails of the Twins baseball team on the field, the field itself is an absolute joy and a financial success. The proof: When was the last time you heard anyone complain about Target Field?

But there have been complaints about the level of play by the Twins since they moved into the new ballpark. The first two years, they drew more than 3 million fans (setting a franchise record). That first year, the Twins—led by the incomparable local boy Joe Mauer—won 94 games and finished first in the division.

The team went on to lose more than 100 games in 2016. As the wins declined, so did attendance.

That has all started to change. As this column goes to press at mid-season, the Twins, to the surprise of most fans, are among the best in baseball. They have fallen off a bit since they were on top in wins and most offensive categories: hits, runs, home runs, and doubles. Jake Odorizzi was, until recently, the league’s leading pitcher in both wins and ERA, and the entire pitching staff is fifth in the American League. How did this happen?

Baseball is part of the American cultural psyche. Quick, name any figure in any sport from the 1920s. (Babe Ruth comes to mind.) A defining moment in our country’s history was when Jackie Robinson broke the color barrier in 1947—the reason that every MLB stadium retired number 42. The entire United States Armed Forces did not integrate until a year later.

Walk into any senior citizen residence and you will hear Twins baseball games. What is exciting now is that you hear discussions in office elevators, on downtown streets, and at dinner parties. Baseball does not rely on violent human contact and, in fact, it is not unusual for a batter, on reaching first base, to have a friendly conversation with the opposing team’s first baseman. Baseball is not incessant and quick action, like hockey or basketball. In fact, most of the time in a baseball game, players stand contemplatively and in place waiting for the batter to put the ball in play.

Baseball is sometimes best enjoyed, and often enjoyed, while you are doing something else. It is the perfect companion when you are fishing, cutting the grass, barbecuing in a park, reading a Sunday newspaper. Baseball games are the sonic wallpaper of our daily lives. Baseball reminds us of our pastoral roots, of a simpler and more honest time, and of our social history. More people congregate in ballparks to watch baseball games than any other sport in America. It remains our national pastime, and for that, it is uniquely American.

But only if you win. Nothing grabs the affection and attention of a fan more ardently than winning. We need a winning Twins team. We can now go to a stadium and sit with 40,000 fellow Americans and cheer our boys of summer as they play a game many of us played in our youth.

No Trump. No impeachment. No tariffs. Nor the couple dozen Democratic presidential hopefuls pursuing their field of dreams, fittingly, in Iowa. We do not have to go to Iowa. We have the 2019 Twins! Go, Twins!