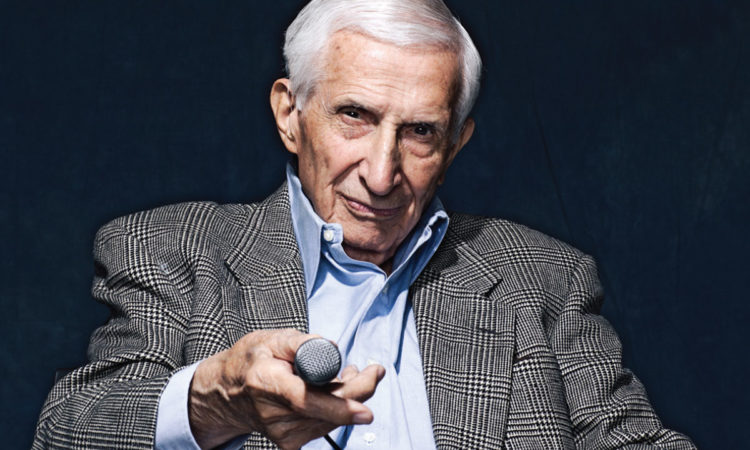 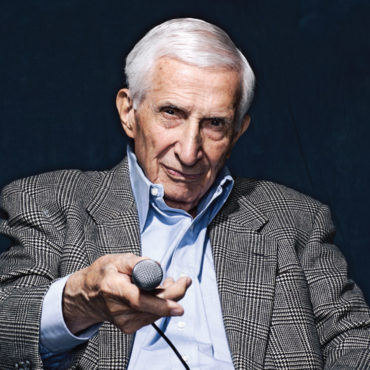 “Sid told me after that it wasn’t going to work out and he was going to quit so they’d have to cancel the show,” Mona recalls. Hartman did quit the show—by dying in October, 40-plus years later.

The Sports Huddle became WCCO’s longest-running and signature sports program and eventually displaced the Tabernacle Choir into off-hours. The March 15 show, celebrating Hartman’s 100th birthday, was about the last program broadcast entirely from ’CCO’s downtown Minneapolis studios. In the pandemic, hosts broadcast from their homes, which was impossible for Hartman, due to his marginal hearing.

“We basically functioned with Sid by passing notes and lip reading” in later years, says Mona. They felt trying to broadcast from separate quarters would expose Sid to embarrassment, and anyway, sports were shut down.

“Sid thought we would be back,” Mona says. “He always said he’d give up his column before the radio show.”

But when sports returned in August, Sports Huddle did not, and station management never acknowledged the situation publicly, perhaps out of deference to the legend, who was still locked down, or perhaps to finesse weekend staffing cuts. Mona was told the station would reevaluate in 2021.

With Hartman’s death, the show’s future is murkier. The outpouring of goodwill after Hartman’s passing left Mona encouraged that the station might not walk away from the show that easily. But ‘CCO is not broadcasting any local sports on Sundays right now.

WCCO program director John Hansen told TCB in an email that it was too soon to know TSH’s fate but did not reply to other questions. Weekends are not big listening times for personality radio, and station owner Entercom is rumored to be facing millions in losses locally this year.

“My gut feeling says it should continue,” says Chad Hartman, Sid’s son and ’CCO afternoon host. “I know it’s hard to replace an iconic broadcaster, but this is still a sports-crazed town.”

Even if it is the end for the Huddle, Mona is surprised at the durability of its run. “Every five years I attended meetings to discuss Sports Huddle after Sid,” he says. But Sid never retired, and no station exec had the audacity to put an end to the program—until a pandemic did the dirty work for them. 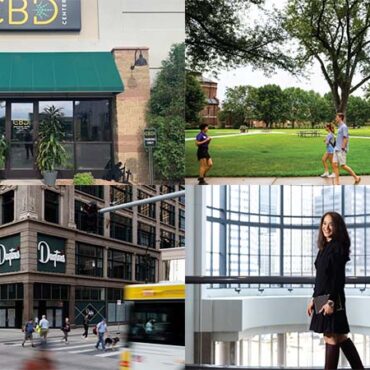