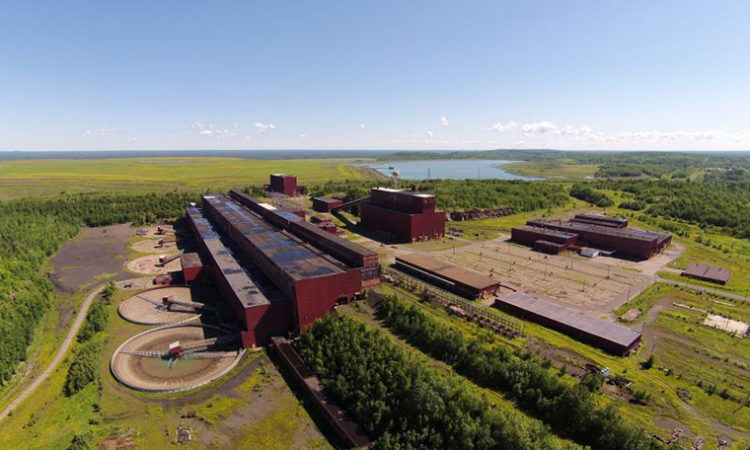 Environmental advocates had asked the DNR to perform an additional study for the project. (pca.state.mn.us/northmet)

No Further Review Needed for PolyMet Mine, Appeals Court Says

Judges dismiss advocates’ concerns as ‘too speculative’
By Dan Niepow
May 28, 2019

That was the decision handed down Tuesday by the Minnesota State Court of Appeals. The move closes the door on environmental advocates’ request for a supplemental environmental review for PolyMet’s NorthMet project, which would be the first copper-nickel-platinum mine in the state.

The DNR rejected that request, so the center appealed.

In an unpublished opinion, a three-judge panel wrote that state requirements for further environmental review “cannot be triggered by third-party assertions that the project has changed, or is expected to change.”

She said the existing environmental impact statement for NorthMet is just “30 percent of the size of the mine that PolyMet has touted to their investors.”

“PolyMet is misleading Minnesotans about the true size and risk of their proposal, while telling investors a different story. DNR’s obligation is to investigate the real proposal,” Larson said.

PolyMet president and CEO Jon Cherry said the company is pleased with the court’s ruling.

“The court’s decision reaffirms the environmental review for NorthMet, which was the most comprehensive and lengthiest in the state’s history, appropriately addresses the scope of our plan to responsibly mine copper, nickel and precious metals from the world-class Duluth Complex in northeastern Minnesota,” Cherry said.

The company’s proposed mine would use a former LTV taconite plant near Hoyt Lakes to process ores, according to a post on the Minnesota Pollution Control Agency’s website.