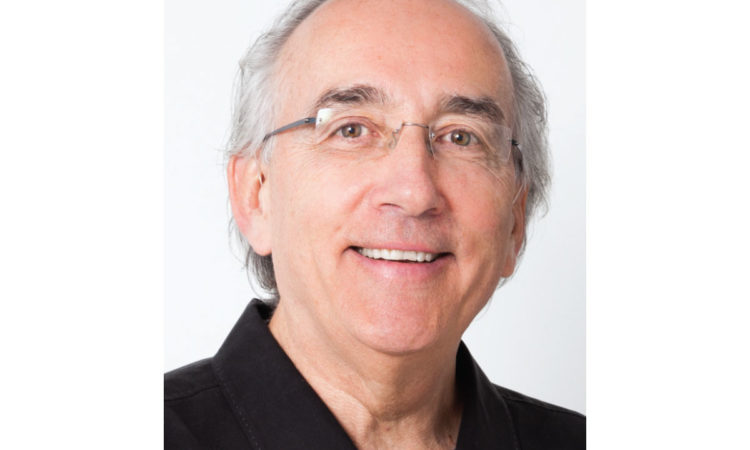 TCB's outgoing leader passes the baton to readers: a clarion call for integrity in information.
By Gary Johnson
August 26, 2021 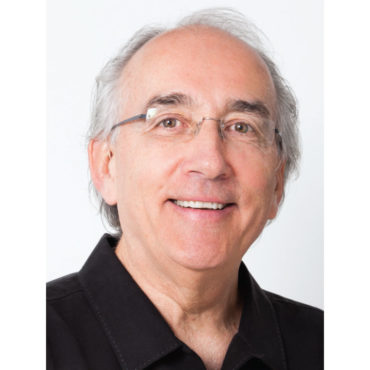 “Life goes on, and so must we.” More to the point: I’m moving on, as in retiring, after nearly 44 years at this glorious company, MSP Communications.

I like the above quote by Spencer Johnson, a physician and author of self-help books, because it describes my current situation to a T. But it also makes me wonder if lots of people out there in virtual-land are making a living churning out Buddha bromides—a modern-day version of Hallmark card drivel—with the sole intention of getting them posted on Pinterest and Instagram. At a time when sound bites and memes dominate our national discourse, these little snippets are perfect for those poor souls seeking something mushy and treacly enough to elicit oohs, aahs, and awwws from their social media admirers.

Frankly, it’s astonishing how people actually make money in these digital times. Lots of influencers make seven-figure incomes doing some of the most inane stuff imaginable on YouTube and TikTok or by shilling for products they get paid to recommend.

Is this our new culture—a daily litany of circus acts, public shaming, hawking goods and services under the guise of sincerity, and attempts at intellectualizing with mostly false “facts”? The old maxim “False knowledge is even more dangerous than ignorance” was a prescient insight into our current zeitgeist—and a quote I’m ashamed to say I found on Facebook.

This world is far too complicated to be explained away and rationalized by sound bites, memes, and stupid pet tricks. It’s why I love what I do for a living. I’ve spent almost 49 years in the journalism business, first as an admiring casual observer, then as an active advocate for a free press, as well as a professional practitioner of the written word; the truth, as best as can be ascertained, emerges because of trustworthy, ethical writers and editors with no ax to grind.

“Forget about your party politics; you need good information— not just the kind that bolsters your personal biases.”

This magazine and its digital extensions, like much of what we produce at MSP, represent a good-faith, thoughtful attempt to tell the truth and provide valuable, in-depth perspectives and high utility.

That said, my boss once affectionately said, “You’re in the buggy whip business,” magazines being part of an industry that started to go extinct at the turn of the 21st century. And, I suppose, with the tsunami that was and is the digital revolution, the brick-and-mortar side of this business has certainly been riding huge waves in a perfect storm.

Yet we persist. Actually, we’re doing rather well, thank you very much.

Why? I think it’s because there are still people in this world who want to be enlightened by well-reported, thoughtfully presented information. These days there are few places for those folks to go for honest deep dives and investments in the truth, or at least the best stab at it we can muster. Unfortunately, there exists a commonly held belief that anyone whose name shows up on a TV screen or at the top of a newspaper column is providing you with good and accurate information. They often are not.

Worse, we have grown to mistake opinionating and commentary for journalism. It’s a growing problem that affects not only your well-being as an information consumer, but the health of our democracy even more. Forget about your party politics; you need good information, not deceptive opinions served up by masterful sound-bite sellers—and you need more than just perspective that bolsters your personal biases.

You are exactly the people who will allow integrity in news and plain old hard facts to survive and thrive. I am leaving this business after four decades of working hard at it, loving it, and finding great purpose in it. Can I pass that baton on to you? Do me a favor: Keep seeking good information. Indeed, support its best practitioners with your subscriptions and advertising and keep up this good fight. It’s job one for a better world.

Thank you for “being there.” It’s been a real pleasure. See you down the road.