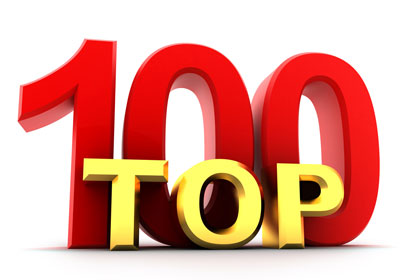 Newsweek recently released its “green rankings” of the 500 largest public companies in the United States, and four Minnesota companies made the top 100.

Newsweek determined the largest public companies in the nation based on revenue, market capitalization, and number of employees. The magazine then collaborated with environmental research firms Trucost and Sustainalytics to assess different metrics, including greenhouse gas emissions, water use, solid waste disposal, and emissions that contribute to acid rain and smog.

Sixteen Minnesota companies were included in Newsweek’s green rankings. Following is a list of those local companies, their headquarters, and their rankings: