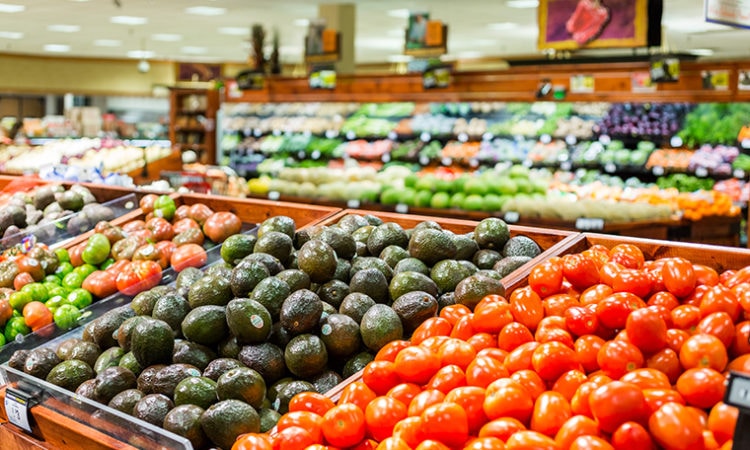 Edina-based The Dragonfly Group controls the new entity.
By Dan Niepow
May 24, 2019

Edina-based The Dragonfly Group will control the new entity and its affiliates. Ron Carkoski will serve as CEO of the new company.

“By combining the best of both companies with the strength of The Dragonfly Group, New Harvest Foods is positioned to be a customer’s first choice for produce,” Carkoski said in a news release.

The merger is expected to create “synergies backed by the quality and service for which both combining companies are known,” added Phillip Brooks, part of the family that founded H. Brooks.