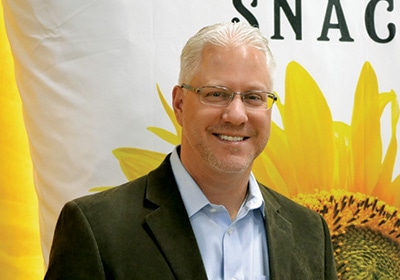 The owner of the Way Better Snacks brand bought BioEssential Botanicals, which it sources some of its key ingredients from.
June 08, 2014

Way Better Snacks has grown rapidly in its short three-year lifespan: It generated $7 million its first year, $15 million in 2013, and expects its 2014 revenue to climb to between $20 million to $25 million. The company has distribution in more than 20,000 stores throughout the United States and Canada and expects to double that over the next 12 to 18 months. Way Better Snacks currently employs 17 people.

BioEssential will remain in its facility in Stirling, Ontario along with its 15 total employees. As a result of the deal, it will be re-named Live Better Sprouting Innovation, Inc.

“When launching Way Better Snacks, we determined early on that BioEssential Botanicals was a leader in its development and understanding of the sprouting process, and deep commitment to ingredient quality,” Live Better Brands CEO and founder Jim Breen said in a statement. “Partnering with BioEssentials has been a key part of Way Better Snacks success, and I’m now excited to grow the sprouted foods category to new heights through Live Better Sprouting Innovation.”

“I know I speak for our entire team when I say we’re enthusiastic about joining the Live Better Brands organization,” Dennis Barker said in a statement. “This change will offer us the ability to further our mission of creating nutritious foods that have a positive impact on overall health and well-being. Jim and I are aligned on bringing waves of innovation to an array of food products that tap into the power of sprouted ingredients.”