In addition, first-quarter operating earnings were $410.3 million, a significant improvement from $134.2 million in the same period last year.

Mosaic is among Minnesota’s 15-largest public companies based on its 2009 fiscal-year revenue, which totaled $10.3 billion. The company reported $6.8 billion in revenue in its most-recently completed fiscal year, which ended on May 31. 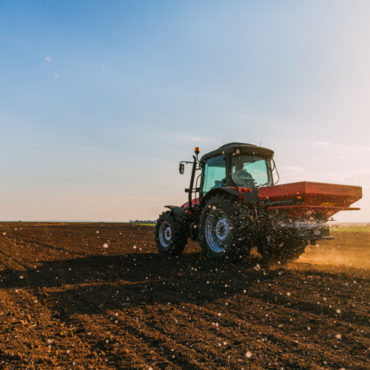