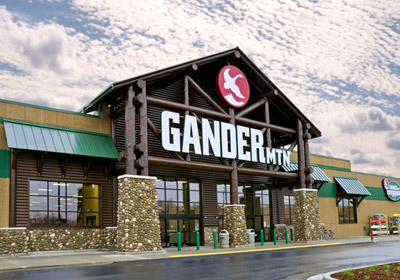 Investment firm Gordon Brothers and Hilco Merchant Resources, a consultancy specializing in divestitures, have instead been placed in charge of the liquidation, which could turn out to be a comparatively larger payday for Gander Mountain. Sources told Bloomberg that the local retailer could recoup as much as 91 percent of what it paid for its current inventory, or up to $430 million.

At the same time Gander Mountain applied for bankruptcy protection in March, it announced its intention of closing 32 stores in 11 states, including three in Minnesota. The current slate of closures would affect approximately 1,280 employees, but that number could grow.

“While we are obligated to assume a minimum of 17 leases, our destination rights will allow us to operate stores and retain employees at a number to maximize profitability,” said Camping World CEO Marcus Lemonis.

In an interview with the Wall Street Journal, Lemonis laid out the company’s plan, saying at least half of the stores would be shut down.

“The liquidation of the existing Gander Mountain inventory will allow us to start with a clean slate of what we consider the appropriate mix and levels of inventory,” Lemonis said in a statement, “including the addition of Camping World and Overton offerings where appropriate.”

Shares of Camping World, which is traded on the New York Stock Exchange, rose 2.5 percent from Friday to end of day Monday, closing at $31.66.