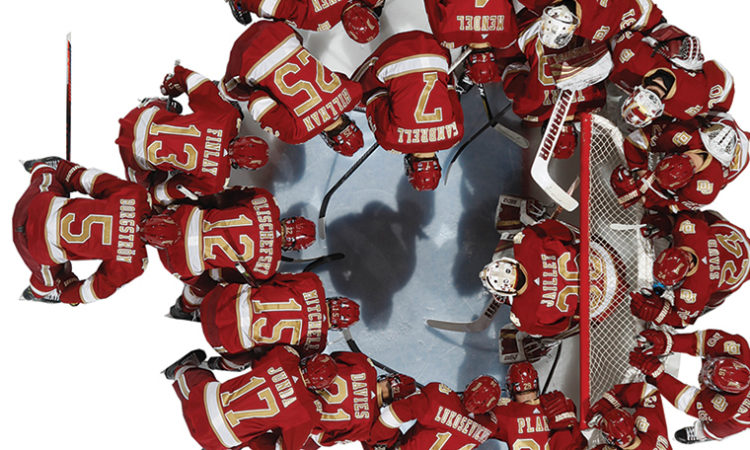 No Final Four tickets? No problem. Get your spring sports fix with these must-see local match-ups.
By Melinda Nelson
March 07, 2019

For an evening of no-holds-barred juking, goading, and bridging, make tracks—pun intended—to Roy Wilkins Auditorium on March 30, where the Minnesota RollerGirls will be competing for the Golden Skate in the Season 15 Home Team Championships. Half-time entertainment includes the punk, back-alley sounds of The Bad Man, named one of First Avenue’s Best New Bands of 2017. mnrollergirls.com

It’s been more than a decade since the Golden Gophers hosted the Big Ten Wrestling Championships, so carpe diem and reserve your tickets to all three sessions March 9 and 10. The tournament starts at 11 a.m. on Saturday, so fuel up at Al’s Breakfast in Dinkytown before heading over to Williams Arena. mygophersports.com

One week after the spring solstice, the real first day of spring begins at 3:10 p.m. on March 28 with the Minnesota Twins vs. the Cleveland Indians at Target Field. If the weather’s anything like last year, when crews were shoveling snow off the field the day before the home opener, make sure to be one of the first 30,000 fans so you can score a free Twins puffer vest. mlb.com

No matter how many times you’ve seen Swish, Scorpion, TNT, and the other Harlem Globetrotters leaping, spinning and slam-dunking to “Sweet Georgia Brown,” this year’s stop on the Fan Powered World Tour at Target Center, March 30 and 31, promises to be extra special. Both games include a special tribute to Globetrotter legend Osborne “Goose” Lockhart, a University of Minnesota starter and team captain. harlemglobetrotters.com