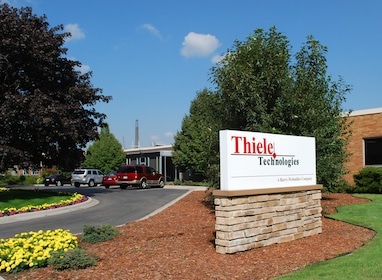 The Minneapolis-based company—which designs and manufactures packaging equipment for numerous industries such as frozen and fresh food, beer, pharmaceutical, industrial, and medical device—said that Symach will add pallet stacking technologies to its existing packaging business.

In 2009, it purchased the Hudson-Sharp Machine Company—a designer and manufacturer of plastic bag machinery with headquarters in Green Bay, Wisconsin and Brussels, Belgium.

Oelrich said that Thiele currently has future plans for other acquisitions; however, she didn’t disclose what those would be and when they might occur.

Thiele currently employs nearly 700 people, including Symach’s employees, according to Oelrich. Of those employees, roughly 250 work in Minnesota. The company reported approximately $120 million in revenue for the fiscal year, which ended in September.