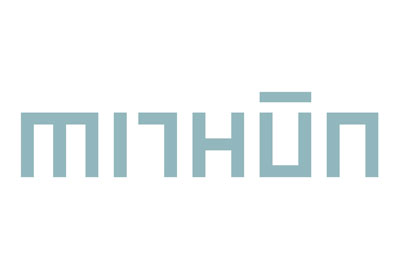 The ad agency is being consolidated with its media-planning subsidiary and McCann’s General Mills account team.
February 07, 2016

First, they dropped Campbell. Now the Mithun name is disappearing too.

The Minneapolis advertising firm, which went by “Campbell Mithun” until late 2014—and then simply “Mithun”—is facing a major restructuring and name change to “McCann Minneapolis.”

Its parent company, McCann Worldgroup, is consolidating Mithun with its media-planning wing, Compass Point Media (which already worked closely with Mithun), and McCannn’s General Mills account team, which was based out of Minneapolis.

Layoffs are expected as part of the merger. CEO Rob Buchner and chief creative officer David Carter left the company in a “mutually done decision,” a spokesman told the Star Tribune.

The company has been in business for decades. Campbell Mithun—and its founder, Ray Mithun—was well known in advertising circles.

“We have enormous respect for the heritage and accomplishments of the Mithun agency,” the company wrote in a statement. “However, the opportunity to connect the Minneapolis operation more closely to McCann and our integrated disciplines is the best way to meet the needs of our clients in the region.”

While McCann publicly portrays the issue as a way to streamline branding and client needs, industry insiders seem to have a different opinion. Some have argued the rebrand and consolidation was due to Mithun’s inability to win new business, according to AgencySpy. The company also lost business, including Land O’Lakes, which was a client for 80 years.

TCB wrote in the February 2015 about Mithun and several other professional service providers that were streamlining their name and brand in the past several years.