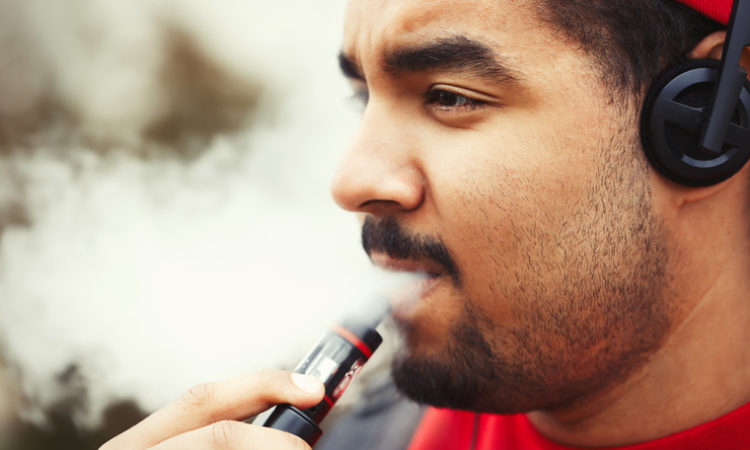 Minnetonka Votes in Favor of Raising Tobacco Sale Age to 21

Minnetonka will be the 12th city in Minnesota to join the Tobacco 21 effort aimed at preventing youth nicotine addiction.
By Amanda Ostuni
September 18, 2018

The City of Minnetonka unanimously voted Monday night to raise the tobacco sale age from 18 to 21, becoming the 12th city in the state to enact such a law. The Minnetonka vote comes amid growing concern over teen nicotine addiction, particularly linked today to the use of e-cigarettes.

“Instead of sitting back and hoping this growing problem will solve itself, Minnetonka is standing up for the health of its young people,” said Molly Moilanen, director of public affairs at ClearWay Minnesota and co-chair of Minnesotans for a Smoke-Free Generation, in a statement.

Minnetonka’s decision also comes a week after the U.S. Food and Drug Administration’s announced crackdown on e-cigarette retailers. The agency issued more than 1,300 warning letters and fines to retailers nationwide who, in undercover operations, were found to have illegally sold JUUL—a prominent e-cigarette brand—and other related products to minors.

In a speech at the FDA headquarters, FDA commissioner Scott Gottlieb referred to electronic cigarette use as being at an “epidemic” level and a “clear and present danger.”

The FDA’s intention, and that of Tobacco 21 proponents, is to ultimately stop tobacco use by young people before it starts. It’s believed that simply raising the tobacco sale age at the Minnesota state level will reduce smoking initiation by 25 percent among 15-to-17-year-olds and lead to 30,000 fewer young adult smokers.

“We hope these local Tobacco 21 wins pave the way for statewide policy,” Moilanen added. “Protecting all Minnesota kids—regardless of their ZIP code or legislative district—is our ultimate goal.”

The Minnetonka City Council did not pass a separate proposal to restrict the sale of candy- and fruit-flavored tobacco to adult-only shops but did pass other additional provisions to their tobacco ordinance. The Tobacco 21 rule will go into effect in the city on January 1, 2019.