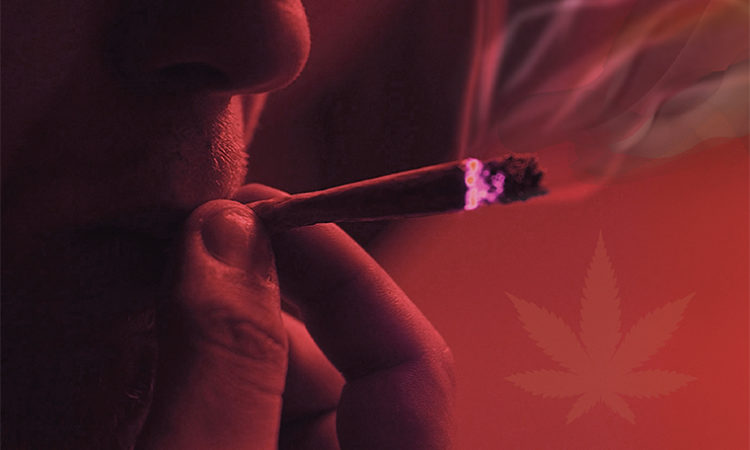 Breaking down Minnesota's path(s) toward legal recreational use of pot.
By Sam Schaust
March 29, 2019

For years, Minnesota has been on the short list to legalize recreational use of marijuana, partly due to the state’s existing framework for medical use. With the new administration of DFL Gov. Tim Walz and a DFL House, the question is on the table. Advocates for legalization though are bracing for a lengthy, hazy battle.

“I don’t see it as a priority that is going to get there this session,” says Laura Monn Ginsburg, who co-founded the coalition Minnesotans for Responsible Marijuana Regulation. Among the group’s steering committee at launch were former state lawmakers, both Republican and DFL, and Minneapolis Mayor Jacob Frey.

At the end of January, a bipartisan bill was introduced in the Minnesota House, with another by DFLers in the state Senate to establish widespread legalization. The bills borrowed Washington state’s tax rate of 6.5 percent, but left open any additional “sin tax” structure. Other elements of the bills, such as licensing plans and when retail sales will start, were modeled after Washington, as well as Colorado.

Jason Tarasek, an attorney and the Minnesota political director for national advocacy group Marijuana Policy Project (MPP), sees an “uphill battle” to pass any bill through the state Senate. “I am going to actively attempt to get this bill passed this year, but realistically it might not be until 2020,” he says. “If that is the case, it might not be until 2024 until someone can walk into a dispensary.”

Minnesota’s ramp up to recreational sales will take far longer than other states because it has virtually no infrastructure. “Colorado had a huge medical market—about 500 [sellers] from day one,” says Karen O’Keefe, director of state policies for MPP. Washington had more than 1,500 medical dispensaries. Minnesota has fewer than 10. “There’s only two growers; prices are very high,” adds O’Keefe. “If there was to be a head start for medical businesses, they’d need to expand that program.”