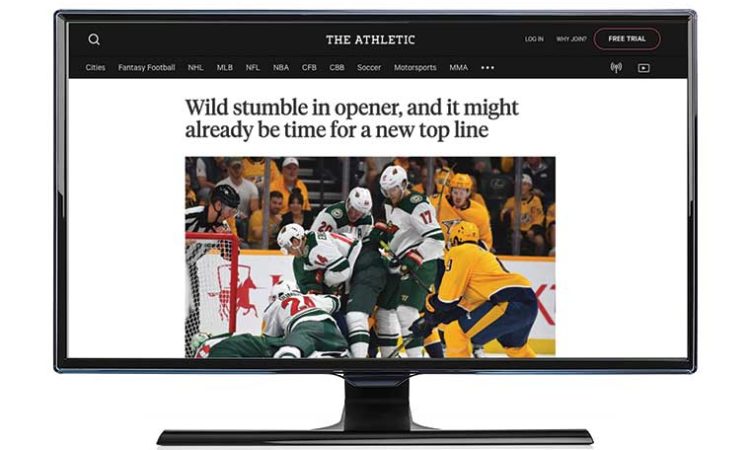 Minnesotans Pony Up for The Athletic

The sports website is thriving against strong local competition.
By Liz Fedor
November 01, 2019

When The Athletic debuted, there was skepticism that sports fans would pay for a localized national sports website, because there was already so much quality free and paid content in the marketplace.

Just two years after launching coverage in Minnesota, there are close to 40,000 unique subscribers in the market, according to Adam Hansmann, co-founder. The annual fee is $60, although new subscribers often get discounts.

The Athletic, born in early 2016 in the Chicago market, now employs more than 500 and covers teams across the U.S. and Canada, plus the Premier League in the U.K. It is in every major sports market in North America.

As daily newspapers slashed staffs and ESPN laid off workers, Hansmann and co-founder Alex Mather persuaded leading sports journalists and venture capitalists that they could build a successful sports website free of advertising.

An early convert was Michael Russo, a nationally known hockey writer for the Star Tribune. He was The Athletic’s first Minnesota hire, and there are now seven full-time employees and several freelancers generating coverage of Minnesota pro sports.

The Athletic’s success in this market is notable in that it was not (as in other cities) rising from the ashes of failing newspaper sports sections, but a vibrant and aggressive sports radio market and the well-staffed Star Tribune.

“They allow every single writer to cover the team based on the way they want to cover it,” says Russo, who has 150,000 Twitter followers and is reporting on his 25th NHL season. He was targeted early on by the founders because they knew he could lend credibility to the startup. “He is an authority,” Hansmann says. “He is the most plugged-in reporter covering the team.”

The Athletic now has about 50 NHL writers. “I am well past the anxiety of whether or not we are going to survive,” Russo says.

By late September, The Athletic had more than 600,000 subscribers and had raised more than $90 million in venture funding; some days, its journalists produce 200 stories. Hansmann estimates that the site will secure 1 million subscribers by 2020. After that, he says, “we will feel the viability question is answered once and for all.”

He will not specify when the overall operation will be profitable, but notes “the early markets, including Minnesota, are.” 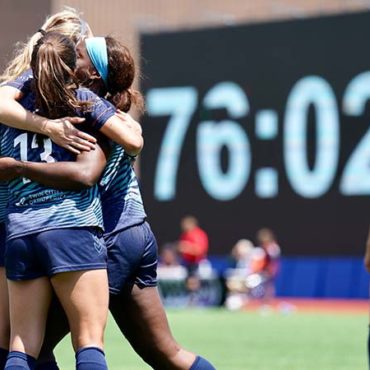