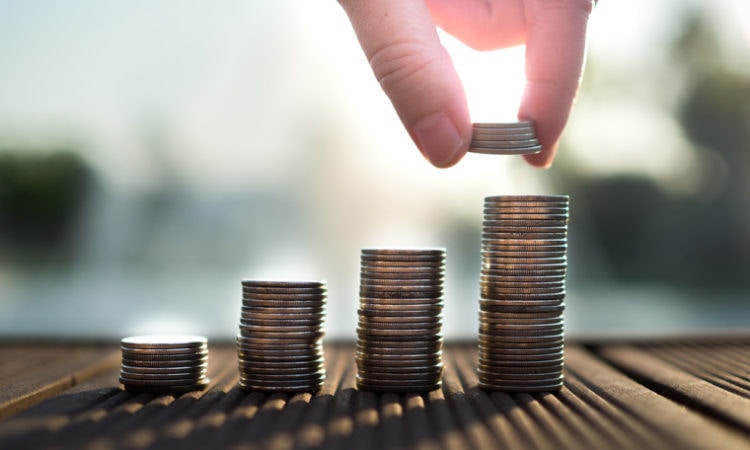 To keep pace with inflation, large employers’ minimum wage rate will increase to $10 an hour, while small employers’ rate will move to $8.15.
By Amanda Ostuni
August 29, 2019

The increases stem from a wage law passed by the state legislature in 2014. That law called for incremental increases—the first increases in nearly a decade, MinnPost reported.

The state’s incremental hikes have unfolded at the same time that Minneapolis and St. Paul have enacted their own minimum wage increases that will eventually surpass the state rate.

Minneapolis launched its gradual hike plan at the start of 2018. The city ordinance calls for large businesses – those employing more than 100 people – to boost wages $1 every year and small employers to increase wages 75 cents every year. The goal is to get to $15 an hour across the board by 2024.

St. Paul followed in its sibling city’s footsteps with its own ordinance passed in November 2018. Increases will start in July 2020.

Because Twin Cities rates are higher, they are exempt from the state law changes.

Minnesota Republican lawmakers have taken issue with the cities implementing their own policies outside the bounds of the state law, but the state hasn’t interfered. In fact, this past March, the Court of Appeals in Minnesota upheld Minneapolis’ wage ordinance.

“This increase is a positive step for workers, yet more work needs to be done to ensure workers earn a living wage to support their families,” said Leppink. “Minnesota families of three or more will remain at or below the poverty level even though an adult family member is working full time at the minimum wage, forcing many families to seek assistance to make up the living-wage gap.”

The state expects 206,000 jobs out of 2,248,000 jobs will still be paying state minimum wage in 2020. According to state data, the living wage for a family with one full-time-working parent and one child, for example, is at minimum, $17.79. (That varies based on counties, with Stevens County being the lowest).