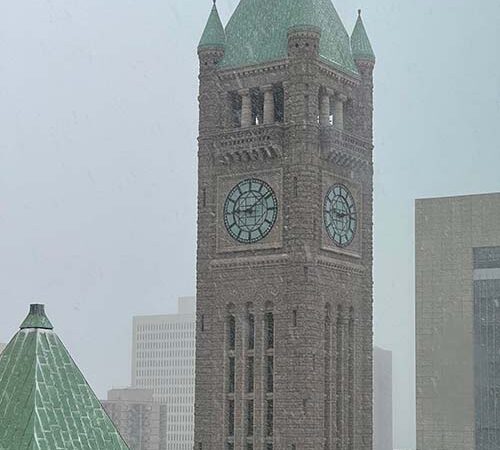 The state’s unemployment rate is still historically low and well below the national average, according to Minnesota’s monthly jobs report.
By Dan Niepow
December 15, 2022 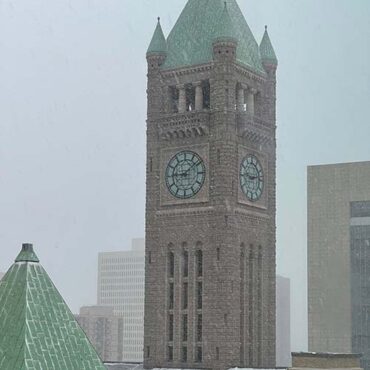 New month, same story: Minnesota’s unemployment rate remains historically low and well below the national average, but it’s beginning to creep back up.

On Thursday, the Minnesota Department of Employment and Economic Development (DEED) reported that the state’s unemployment rate grew to 2.3% in November, up just 0.2% over the prior month. The national unemployment rate remained at 3.7% last month, unchanged from October.

“Minnesota’s economy remains strong and has grown faster than most states in 2022,” DEED commissioner Steve Grove said in a news release. “Fourteen straight months of job growth is a good sign as we head into the new year.”

Among industries that reported increase in jobs last month, there were no clear winners, with job growth more or less evenly spread between several sectors. Private sector jobs, in total, grew by 3,500.

Minnesota’s labor force participation rate remained at 67.9% in November. Economists calculate that rate by taking the total number of individuals 16 and older who are working or actively looking for work divided by the total civilian population.