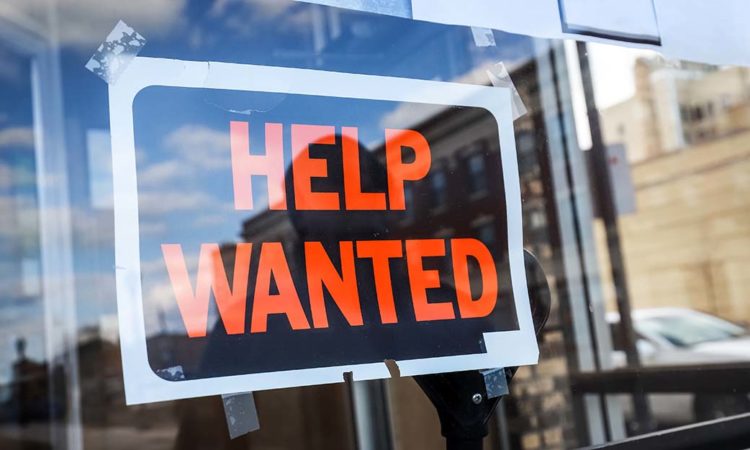 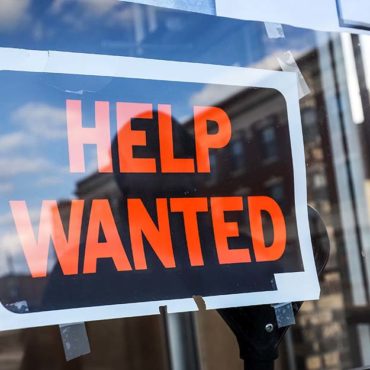 Minnesota’s unemployment rate dropped again in November, though the state still hasn’t gained back all the jobs it lost at the outset of the pandemic.

Last month, Minnesota’s unemployment rate was 3.3 percent, down from 3.5 percent in October. In a Thursday news release, the Minnesota Department of Employment and Economic Development (DEED) attributed the drop to unemployed people finding work. That may sound obvious, but it hasn’t always been the case this year: For several months, DEED officials reported declines in the state’s unemployment rate, but they often attributed it to some Minnesotans leaving the workforce altogether.

“Continued job growth this fall has put Minnesota on steadier path for grow,” he said. “We’re reaching out every day to assist thousands of Minnesotans in finding meaningful careers that will help advance our economy at this critical point in our pandemic recovery.”

While the state’s unemployment rate has hit pre-pandemic levels, Minnesota hasn’t recovered all the jobs it lost during the early days of the pandemic. According to DEED’s calculations, Minnesota has recovered 304,400 of the jobs it lost between February and April 2020, the period when the state’s strictest Covid-related restrictions were still in place. That works out to 73 percent of total jobs lost over that period, according to DEED.

Where are Minnesotans getting jobs these days? Perhaps unsurprisingly, the leisure and hospitality sector logged the biggest year-over-year uptick in jobs. In November, the sector had 52,424 more jobs than it did in the same month last year, marking a 27.2 percent increase. Compared to October 2021, the leisure and hospitality sector added 2,900 jobs.

The construction and manufacturing sectors each reported an increase of 1,500 jobs compared to October 2021. DEED officials noted that construction, in particular, is nearing an “all-time high for this time of year.”