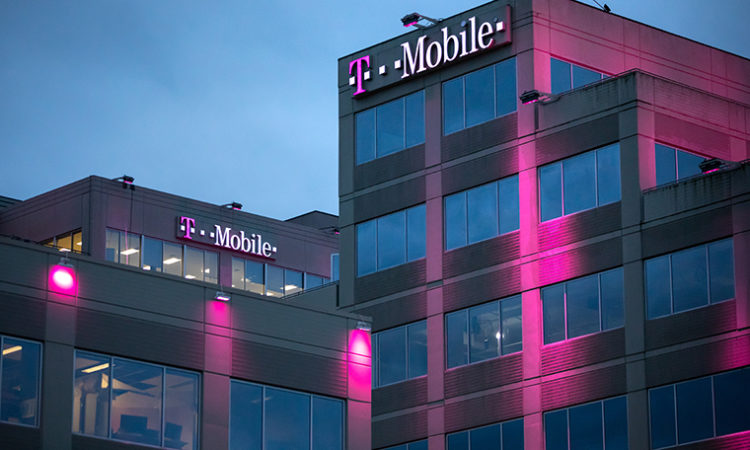 In June, the state of Minnesota signed on to an antitrust lawsuit looking to block the $26 billion merger of Bellevue, Washington-based T-Mobile US Inc. and Overland Park, Kansas-based Sprint Corp. on the grounds that it would limit competition and hurt consumers. But on Friday, the U.S. Justice Department approved the deal.

Minnesota is among 13 states and the District of Columbia opposing the deal. What happens to the lawsuit now?

“While we’re still evaluating the deal, we’ve seen nothing so far that makes us less committed to the litigation,” said Minnesota Attorney General Keith Ellison in a statement provided to Twin Cities Business.

The effort is being led by the Attorney General offices in New York and California. On Friday, both issued statements that “the coalition [has] reaffirmed its commitment to opposing this merger, which would reduce competition and increase prices for consumers.”

There is a scheduling conference in the case set for tomorrow, August 1, in the U.S. District Court of the Southern District of New York. All parties had previously agreed to a trial date of October 7. A representative of the New York Attorney General’s office told Twin Cities Business that T-Mobile and Sprint failed to provide detailed terms of the deal by previously-agreed-to dates under the case management plan.

There’s also a new twist: The “proposed settlement” endorsed by the Justice Department requires the mobile companies to divest some assets to Colorado-based Dish Network Corp., a provider of satellite TV. The arrangement is meant to allow Dish to create a new competitive wireless service provider. The Justice Department acknowledged “without the divestiture, the proposed acquisition would eliminate competition between two of only four facilities-based suppliers of nationwide mobile wireless services.”