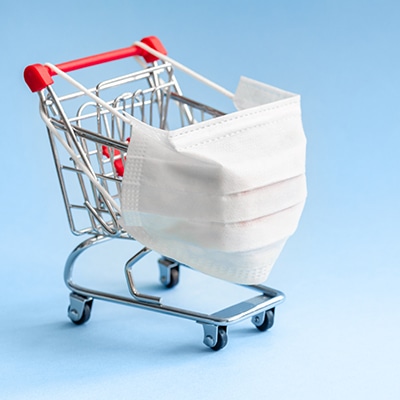 Retail sales in the state of Minnesota were up in December, but lower than the average gain across the U.S. According to the U.S. Census Bureau, Minnesota retail sales were up 4.4 percent year-over-year in December, below the national average of 4.8 percent.

The Census Bureau released its latest Monthly State Retail Sales numbers for December 2020 just last week. But while the Census Bureau numbers offer a flood of data, the agency does not rank states from best to worst for sales gains. Twin Cities Business waded through the numbers to see where Minnesota ranked. The statistics track all 50 states and the District of Columbia.

With a sales gain of 4.4 percent in December, Minnesota ranked 33rd in the U.S.

Among its neighboring states, Minnesota ranked fourth out of five – only topping North Dakota.

The year-over-year retail sales increases in the five-state area were:

Bruce Nustad, president of the Minnesota Retailers Association, said that there were no big surprises in the new Census Bureau statistics.

“I think when we looked at the December numbers, we weren’t shocked by them,” said Nustad. “4.4 [percent] is kind of middle of the road.”

Nustad said that the retail association looks at any all retail reports to get an overall composite sense of the market. He said that no single study is currently considered the definitive analysis of retail sales.

“There is no real gold standard right now on the data side of things,” said Nustad.

He added that the diversification of Minnesota’s economy helps to keep the state on an even keel.

“We’re never surprised by sort of lukewarm numbers,” said Nustad. “We don’t see these wild swings up or down that some other states do tend to see a bit more.”

The state of Mississippi topped the Census Bureau charts with double-digit gain of 12.7 percent. Hawaii was the only state to see a drop in sales with a 7.5 percent drop.

The Monthly State Retail Sales report is something of a work in progress. The Census Bureau just launched the report in September 2020 and considers it an “experimental data product” that the agency will continue to refine.

One big footnote: the study currently does not count sales from “nonstore retailers.” It tracks brick and mortar sales.

Looking ahead, Nustad said that he’s encouraged by an uptick in foot traffic that retailers have seen in both January and February.

“The consumer seems to be returning to the store,” said Nustad. “We’re feeling pretty optimistic.” 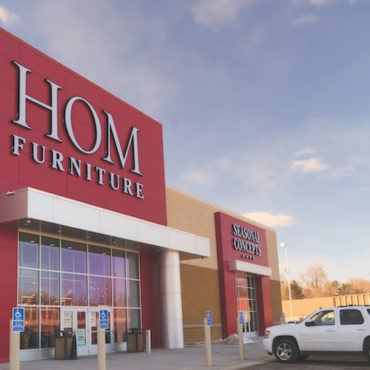