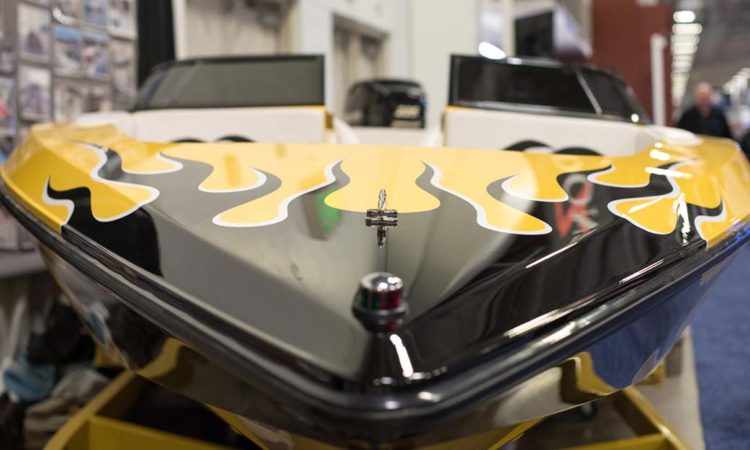 Despite the supply chain disruptions, boat manufacturers plan to ramp up production to meet the heightened demand.
By Tina Nguyen
January 20, 2022

In 2020, Minnesota ranked fifth in the nation for sales of boats and boating accessories, according to data from the National Marine Manufacturers Association (NMMA).

That year, Minnesotans bought $1.1 billion worth of powerboats, engines, trailers, and accessories. That marked a 14 percent increase over the prior year. North Carolina surpassed Minnesota with $1.2 billion in boat-related sales, while Florida topped the list with a whopping $4.3 billion in boating sales.

The stats aren’t wholly surprising for Minnesota, which is home to the highest number of boats per capita, according to federal data.

Today, Minnesota’s boating enthusiasts will gather at the Minneapolis Convention Center for the annual Minneapolis Boat Show, an event huge enough to warrant temporarily moving the center’s Covid-19 testing site to a new location. The event’s organizers said they had a longstanding contract with the city to hold the show at the convention center. The event runs Thursday through Sunday.

That includes Wyoming, Minnesota-based Premier Marine, which has been riding the boat boom wave within recent months. Specializing in pontoons, the company said shipments were up 40 percent from 2020 to 2021. Premier expects that to happen again in 2022, said to Ron Inman, president of Premier Marine.

“We’ve increased our inventory levels in order to react to what’s going on in supply chain, and from Premier specifically, we have a fairly large constraint within our facility, but we’re in the process of building a breakout,” said Inman. “We’re in seven buildings over the course of a quarter mile, and we’re building a new facility in Big Lake which is basically sized for four times what we’re going to do this year. We’re investing in facilities, in capital, equipment, tools, and a lot of investment in people in order to try and capitalize on it.”

The company’s new Big Lake facility, which will also become its new headquarters, is slated to start production this summer.

Meanwhile, at the national level, boat sales are continuing to smash records, according to NMMA. In 2021, powerboat sales in the U.S. are believed to have surpassed 300,000 units for the consecutive year in a row. The association hasn’t yet released specific sales figures for 2021 at the national or state level.

“The pandemic created shifts in how Americans prioritize their time, and boating is an activity they’re doing with family and friends to escape from stresses on land,” said Frank Hugelmeyer, president of NMMA.

Premier Marine’s Inman thinks his company is prepared to handle the heightened demand for boats despite the pandemic-related supply chain struggles. In his view, it’s just a matter of “catching back up.”

“There’s plenty of pent-up demand that is still out there,” Inman said. “We just have to be able to accelerate through the supply chain issues in order to get the product out there. You go to a dealership today, and there’s lots of empty floors still with not a lot of product done, so it’s just a matter of how we get caught back up.” 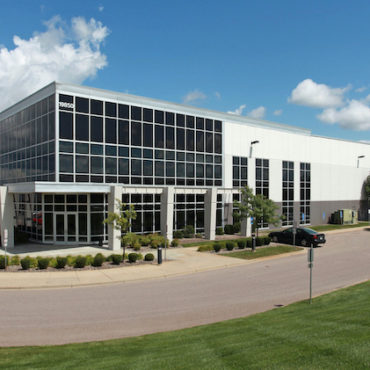