Two companies dropped from list, two more won’t be listed next year.
By Burl Gilyard
May 16, 2019 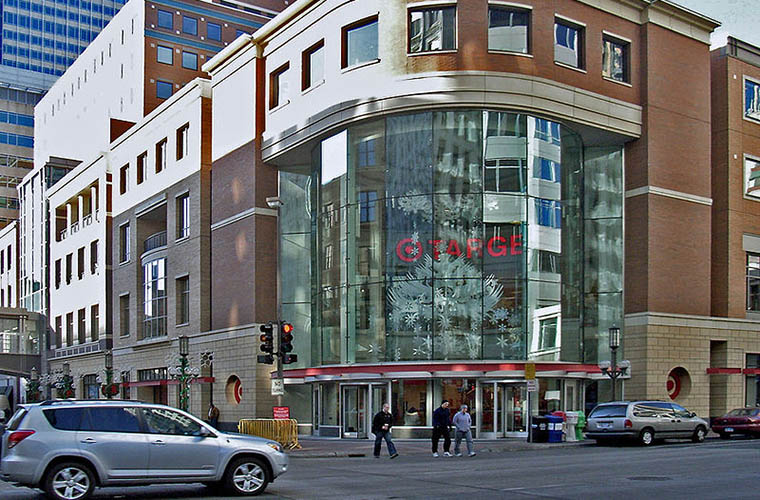 Plymouth-based Mosaic Co., ranked 325th on the list, is relocating its headquarters to Tampa, Florida, this year. Eden Prairie-based Supervalu Inc., ranked in the 201st spot, was acquired by Providence, R.I.-based United Natural Foods Inc. in a $2.9 billion deal that closed in October 2018.

Minnesota had 19 companies on the list a year ago.

Two other Minnesota companies that made last year’s list dropped off the new Fortune 500 tally. St. Paul-based Securian Financial Group Inc. fell from 462nd to 506th. Mendota Heights-based Patterson Companies Inc. made its Fortune 500 debut in 2017, but this year slid to the 510th spot.

Twin Cities Business took an in-depth look at Minnesota’s Fortune 500 lineup last year. Looking at changes over 25 years, Minnesota had roughly the same number of Fortune 500 companies in 2018 and it did in 1993. But only five companies from the earlier list were still there in 2018: 3M Co., General Mills Inc., Hormel Foods Corp., Land O’Lakes Inc. and Ecolab Inc.