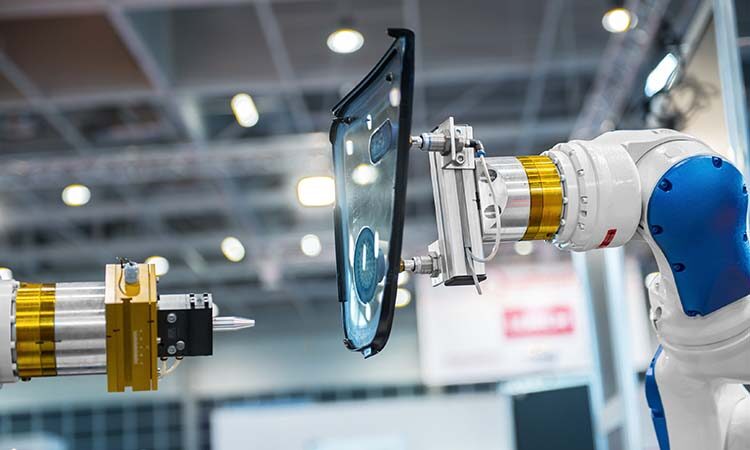 Minnesota businesses can apply for loans to help them roll out automation technology. Shutterstock

Bring in the robots. As businesses across Minnesota continue to grapple with worker shortages, state leaders on Tuesday unveiled a new $12.5 million loan program to help companies adopt automation technologies.

The program will provide loans up to $500,000 to manufacturing, distribution, technology, and warehousing businesses with 500 or fewer employees. Companies can use the funds to buy “machinery, equipment, or software to increase productivity and automation,” according to a news release issued by the Minnesota Department of Employment and Economic Development (DEED).

“Facing the tightest labor market in America, we know Minnesota businesses can’t create a larger workforce out of thin air,” DEED Commissioner Steve Grove said in the release. “A key strategy has to be automation.”

Described as “companion loans,” the funds must be matched 1:1 by private financing, according to the program’s website. They’ll have a term of five to seven years, state officials said.

The automated loan program is one of several new initiatives stemming from a $97 million pot of federal funds. Minnesota secured that money through the federal American Rescue Plan Act, which Congress enacted as a stimulus plan in the wake of Covid-19.

The state has tapped that same pot of funds to launch a $34.5 million venture capital program.