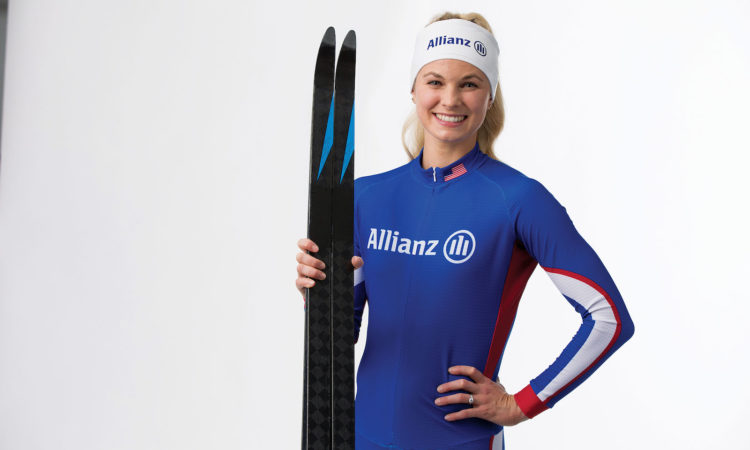 Minnesota Brands Get in on 2022 Winter Olympics

From luge sleds to skates, here are the local brands that play a starring role in the Beijing games.
By Josh McGovern
February 05, 2022

Minnesota is well represented at the Winter Olympics, which open Friday in Beijing. Beyond the 40 athletes with ties to the state, several Minnesota-based companies are involved in everything from sponsorships to Team USA products to the very sled used by the U.S. luge team. Here’s a look. 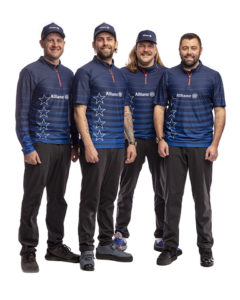 From soccer to the Olympics, Allianz Life has a history of associating its brand with sport, and for the Winter games, Allianz picked a couple of Minnesota’s highest profile Team USA athletes, gold medal cross-country skier Jessie Diggins and five-time Olympic curler John Shuster’s Team Shuster. The Minnesota-based life-insurance company’s branding appears on gear worn by the athletes during training and non-Olympic events.

This isn’t the company’s first Olympics. Allianz Life sponsored 2012 Paralympian silver medalist, Matt ‘The Armless Archer’ Stutzman, who lives in Iowa. “He embodies the qualities of diversity, inclusion, and perseverance that inform our values-driven culture and guide us in our mission to help people live their lives with confidence,” the company said in a statement.

With Diggins and Team Shuster, Allianz hopes to shine an international spotlight on the company’s Minnesota roots. As the company noted, “They represent our values of integrity, caring, excellence and respect.”

Stratasys will flex its 3D printing capabilities on the Olympic stage—on the luge track, to be specific. The Edina-based company worked on Team USA’s Olympic luge sleds, helping to cut down the time it takes to manufacture one of the aerodynamic sleds from six months to four weeks.

Stratasys first assisted the U.S. Olympic luge team in 2018, jumping in late and tasked with making specific parts for the sleds. Thanks to its innovative approach, the company was tapped to manufacture the sleds entirely for the 2022 games.

Stratasys doesn’t 3D print the sled itself. Instead, it creates what’s called a Sacrificial Tool (ST). This ST is printed in a specific shape and then wrapped in carbon fibers. It’s put through a baking process and then placed in heated water and a cleaning agent, which dissolves the ST, leaving behind a hollow, carbon fiber luge sled that is lighter and more advantageous than sleds conventionally crafted by hand.

The process has applications beyond luge, said Pat Carey, a senior vice president of strategic projects for Stratasys “Car parts, motorcycle parts, airplane parts, bicycle parts that are carbon fiber. There’s a big market out there for that as well.”

Keep your eyes on the ice: Seven Olympic figure skaters will be lacing up Riedell Skates, made in Red Wing, Minn., since 1945. That includes Team USA figure skater Vincent Zhou. But Riedell’s reputation spans beyond the U.S., and its skates will also be worn by Olympic skaters Piper Gilles and Paul Poirier from Canada, Guillaume Cizeron from France, Natalie Taschlerova and Philip Taschler from the Czech Republic, and Dennis Vasiljev from Latvia.

“We try to provide those skaters with the products that will allow them to perform at their peak. We want to make sure they have the right fit, the right support, the right comfort in the boot itself,” said Dan Riegelman, part owner of Riedell Skates and grandson of company founder Paul Riedell. “We’re very proud of our association with them.”

Despite delays in materials due to pandemic supply chain issues, Riegelman said Riedell is back to its pre-Covid production levels. 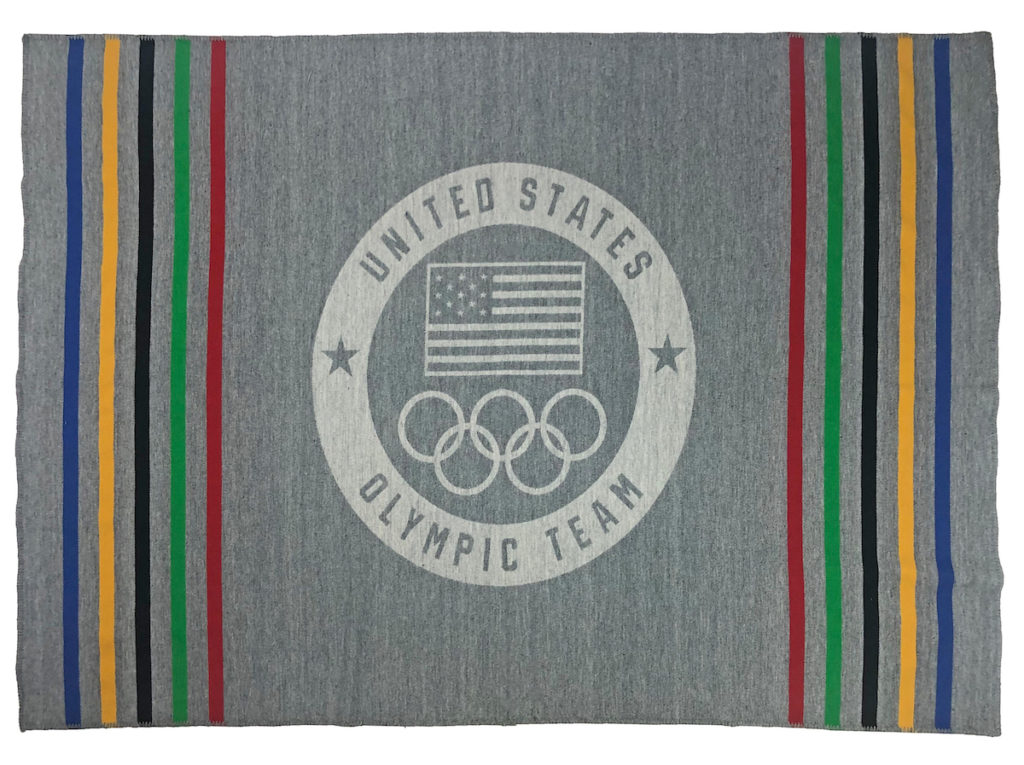 With its history of providing blankets to U.S. troops through two world wars, the Olympics feels like a natural evolution for Faribault Woolen Mill Co. A new Team USA licensee for the 2022 winter games, Faribault recently signed a multi-year partnership with the U.S. Olympics and Paralympics that extends through 2028. Team USA blankets are now available for $245 online and through company stores in Edina, Excelsior, Chicago, and Faribault, Minn. headquarters since 1865.

As the brand eyes national expansion, senior vice president of marketing and business development Rick Dow said he hopes the Olympic attention will help. “The nice thing is when people get these blankets in their hands, they get multiple. They get the first one and say, ‘Oh, I get it,’ and then they buy a couple more. We have big growth aspirations.”​​

This Winona-based manufacturer has been a major player in creating retail and promotional products since 1961 with a heavy emphasis on sporting and event-based merchandise. Wincraft has licensing agreements with more than 500 colleges and all major American sporting leagues. Wincraft is a Team USA sponsor and has an agreement to produce Olympic merchandise, everything from key chains to jewelry. Shop the collection online. 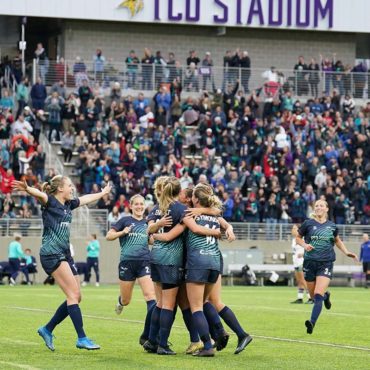 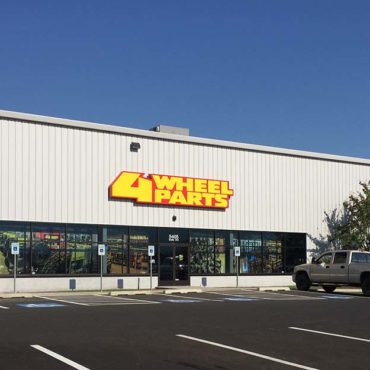