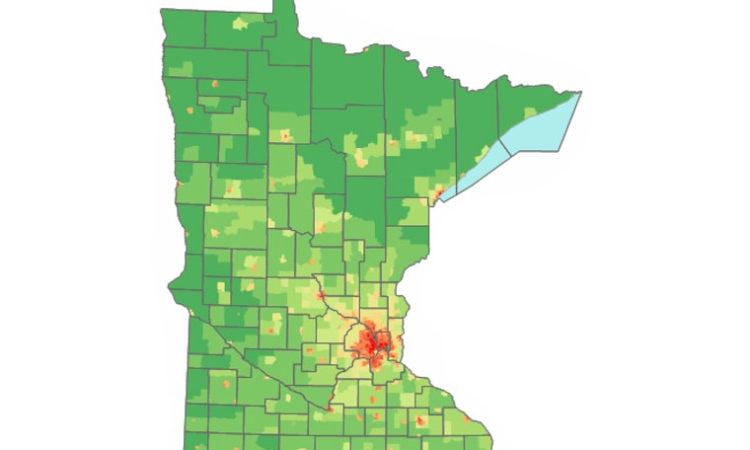 Minnesota Better Prepared Than Most for Public Health Emergency

Minnesotans can sleep a little better tonight knowing that their state is more prepared than most to effectively handle a public health emergency like an Ebola outbreak.

That’s according to the 2017 National Health Security Preparedness Index released by the Robert Wood Johnson Foundation. The Princeton, New Jersey-based foundation compiles the annual index, which was developed by the Centers for Disease Control and Prevention. The index uses 139 measures in six broad categories to rate the nation and individual states on a 10-point scale of how prepared they are for a public health emergency.

The six domains of health security are:

“Improving health security and preparedness is important for all communities across the country,” the foundation said in a press release announcing this year’s results. “In our highly mobile country, national emergency preparedness depends on having high levels of protection in every state, city and region.”

Minnesota scored higher than the nation in five of the six health security categories: