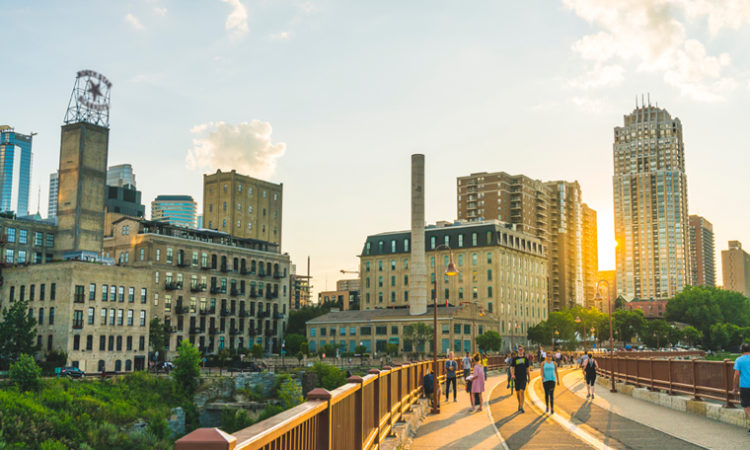 The ordinance was first proposed in June, following the Minnesota Legislature’s passage of a law that made wage theft a crime.
By Amanda Ostuni
July 24, 2019

Last month, the city council proposed a wage theft ordinance to make it easier for employees to report issues, and for the city to enforce the law without relying on state resources. Workers’ rights advocates have expressed support for the new city ordinance, MPR reported last month.

Now, a July 29 hearing has been scheduled to give the public a chance to weigh in on the ordinance before the City Council’s Public Health, Environment, Civil Rights and Engagement Committee.

Wage theft—defined as employers not paying workers all wages earned—has come to the fore of public discussion after passage of the state’s new law, which went into effect July 1.

“Now what we want to do is join the team,” city councilman Steve Fletcher told the Star Tribune when the city ordinance was introduced. “No matter how people earn their income in the city of Minneapolis, we want to make sure they are paid what they’ve earned.”

The U.S. Department of Labor found that between 2005 and 2014, there were more than 5,500 violations of the Fair Labor Standards Act by Minneapolis employers alone. The violations totaled over $2.7 million in unpaid wages, and estimates of unreported wage theft are much higher, according to a statement from the City of Minneapolis. The ordinance’s authors have found low-wage workers of color are particularly impacted by wage theft, according to the Strib.

The proposed wage theft prevention ordinance would give workers in Minneapolis a simple way to recover unpaid wages through the City’s Civil Rights Department. The aim is to hold employers accountable by requiring them to provide written pre-hire notices and a statement of earnings at the end of each pay period. The statement must include the number of sick and safe time hours accrued and unused.

The ordinance adds to other recently passed workers’ rights initiatives in Minneapolis—including an ordinance ensuring all employees have access to time off for health needs, along with another ordinance increasing minimum wage.

The public hearing on the wage theft ordinance will be held in Room 317 of City Hall at 1:30 p.m. Monday. If the ordinance ultimately passes, it would go into effect January 1, 2020. 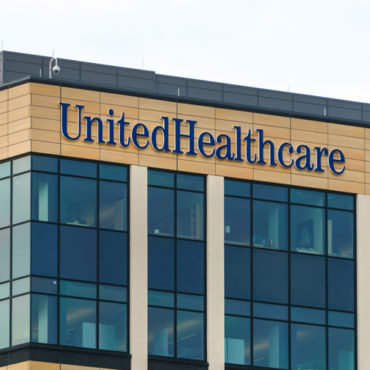 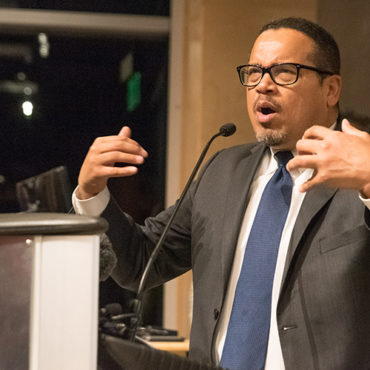