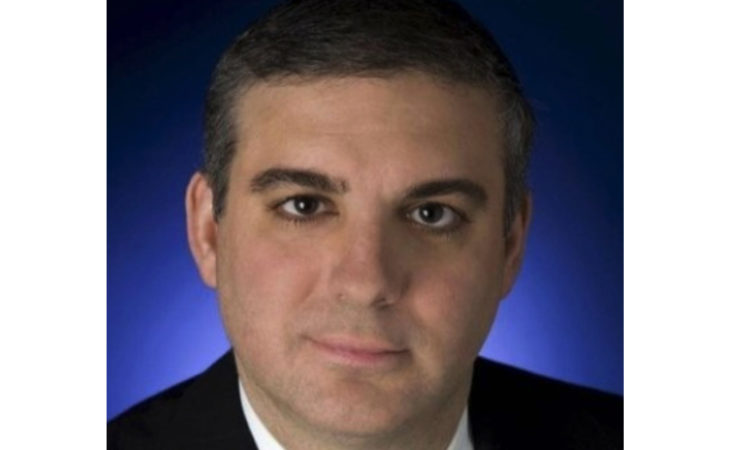 CEO and president Mike Brown is resigning, and current COO Laurence Mascera will replace him on an interim basis.
By Amanda Ostuni
September 17, 2019

Minneapolis-based software company Fision on Monday announced that Mike Brown has resigned as CEO and president.

Brown will stay on as a member of the board of directors to help ensure a smooth transition, company officials said in a news release.

Fision’s board expects Mascera to bring “strong operational and financial discipline” to their company, according to the release.

The company has more than 65,000 users across 21 countries. Mascera said he’s looking forward to helping grow the company further.

“As I transition to this new opportunity, I am proud of the progress we have made introducing efficiencies to the operating model,” he said. “Now, I look forward to digging in deeper.”