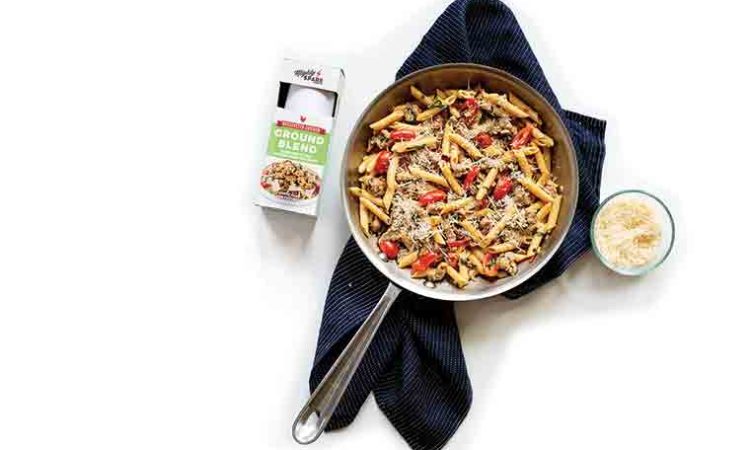 Mighty Spark Food Is Sprucing Up the Meat Aisle

The Minneapolis craft meat startup is gearing up for a nationwide launch into Target stores.
By Kate LeRette
October 01, 2018

When Nick Beste started selling craft meat products at the Minneapolis Farmers’ Market in 2010, he didn’t know what to expect. The craft food and beverage movement was just starting to blossom, and “craft meat” had yet to become a phrase. But that didn’t stop people from trying it; Beste sold out within a matter of hours. Fast-forward eight years and his products are sold in more than 5,000 grocery stores in 46 states.

This month Mighty Spark Food Co. is gearing up for a nationwide launch in Target stores. “We’re trying to build a household name,” says Beste. “By 2020, we want to be in 15,000 stores.”

Mighty Spark offers everything from ground meats to brats, burger patties, sausages, diced chicken, and low-calorie chicken snack sticks, which the Minneapolis company launched in six flavors earlier this year. All 70 of its fresh meat products are made in small batches to maintain quality. They take three times longer to make than if they were churned out in mass production, says Beste, but the taste is superior.

Mighty Spark ranked 1,369 on Inc. magazine’s 2018 list of fastest-growing U.S. companies, with 2017 revenue of $5.4 million and a three-year growth rate of 346 percent. Mighty Spark has moved its headquarters seven times to keep up with its growth, and in 2015, it moved its production facility to Chicago.

To appeal to a broader audience and reflect its mission to give back, Mighty Spark—formerly Man Cave Craft Eats—rebranded in April. A year before the rebrand, the company launched its Bite Back Hunger initiative, donating one meal to a person in need for every Mighty Spark item purchased. Last year, Beste and his team of 30 donated more than 1 million meals.

“We wanted to recapture who we were,” explains Beste. “To us, Mighty Spark means a small but powerful act that empowers change.” 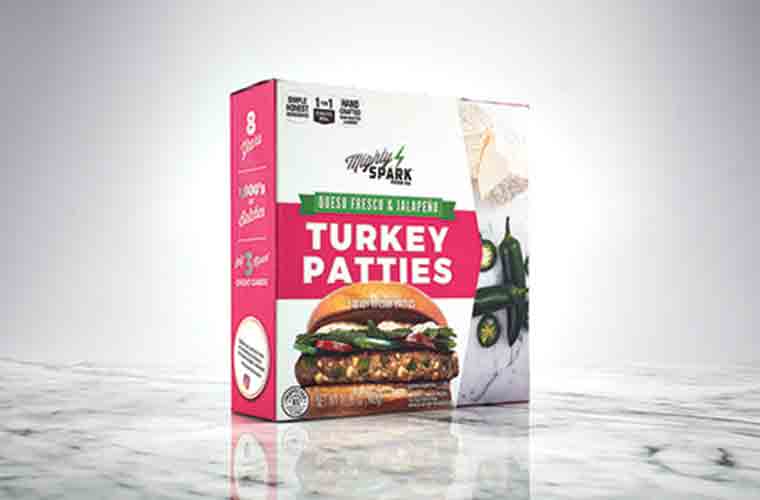 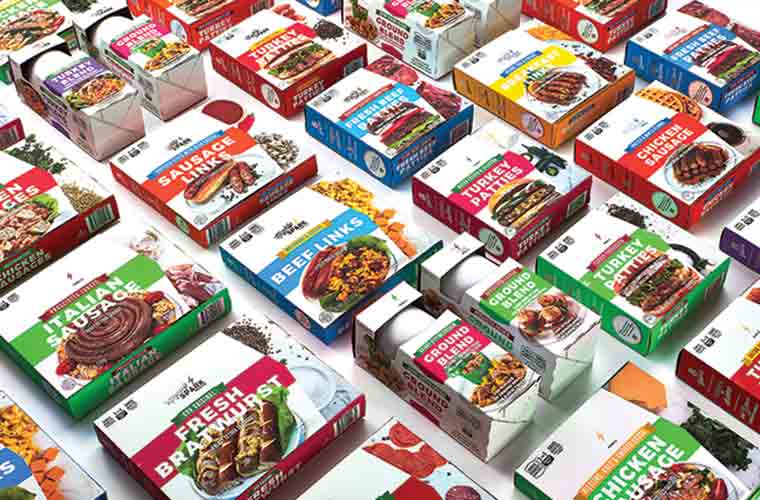 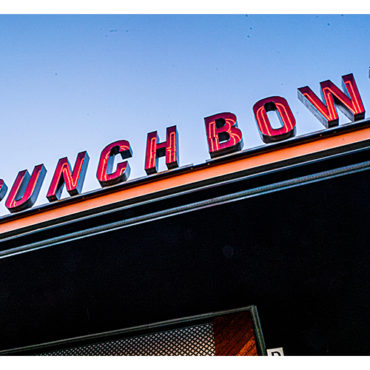