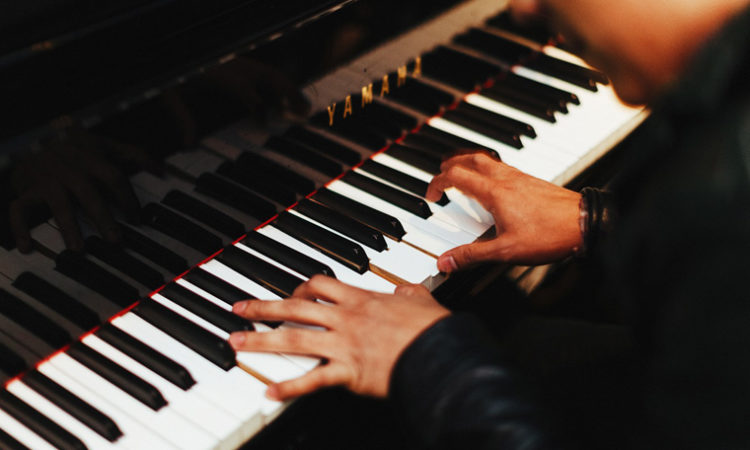 After closing in December, the college officially signaled its end as it aims to pay off debts through liquidation.
By Amanda Ostuni
February 08, 2018

The end has come for McNally Smith College of Music as the St. Paul-based institution has filed for bankruptcy in federal court with intention to liquidate.

This imbalance allowed for a Chapter 7 filing, so the assets, once liquidated, will pay off the school’s debt and no further debt will be owed. Chapter 7 is the more simplistic classification and the most common, according to Debt.org.

Asset liquidation will benefit the number of creditors — somewhere between 200 and 999 — that the 32-year-old school owes money to, court documents indicated.

The college’s bankruptcy filing comes just over a month after it closed suddenly in December, citing financial pressures. The abrupt shutdown left staff and students shocked, scrambling to make alternative plans for their educational and professional futures, and temporarily without expected wages for their services.

In a December email to MPR News, Larry Pogemiller, the commissioner of the Minnesota office of Higher Education said, “We will work quickly with the school to secure students records, assist with transfers to other schools and mitigate financial hardship caused by the closing, as much as possible.”

Unpaid staff and students are listed among the owed creditors, as are a variety of other individuals and entities, including the City of St. Paul, Capistrant Electric LLC, Capital One, and the Internal Revenue Service.

Upon the school’s closing, Board Chair Jack McNally told MPR News that the school had experienced a decline in enrollment – reportedly 30 percent between 2012 and 2016. McNally said they needed to increase scholarships to remain competitive, and he said over the course of two years, an attempt had been made to obtain nonprofit status for the school, but the necessary financing was unavailable, so the process was never completed.

“In the near future we hope to be able to collaborate in teaching contemporary music with one or more of these major universities,” McNally wrote in his December email to faculty and students. “But for now, McNally Smith College of Music as a small private school of music will no longer be able to offer our programs in the current environment.”