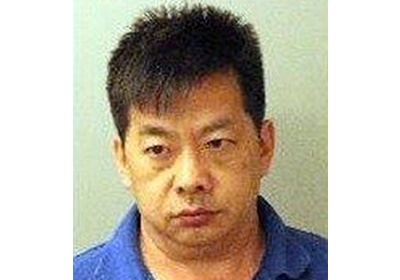 A Maplewood man was indicted on Wednesday for operating a complex fraud scheme targeted at Hmong elders.

Xiong, who was known by several nicknames, including “President of the Hmong World Movement” and “President of Hmong Country,” allegedly began soliciting money from individuals of Hmong descent by promising stake in a new country in Southeast Asia.

Prosecutors accuse him of falsifying a partnership with the United Nations and the U.S. government to further assure victims of his organization’s authenticity.

For a $3,000 to $5,000 investment, Hmong individuals could join the “founders” program of Hmong Tebchaws. Xiong allegedly promised the “founders” a significant piece of the new Hmong homeland, which included a five-bedroom house with 10 acres of land, free healthcare, free education, and government financial assistance for persons over 65 years of age. On top of that, “founders” would also receive a return on their investment through annual payments, prosecutors said.

For those who couldn’t afford the “founders” program, a “regular” membership was also set in place. This lower level program allowed for a person to contribute $20 a month, or $240 a year, until the new country was operational.

Starting in 2014, investments flooded in from around the country. Within just over a year, Xiong purportedly scammed more than $1.3 million from Hmong communities, all which was deposited into Xiong’s personal Wells Fargo checking account.

With an influx of regularly occurring $3,000 to $5,000 payments, Wells Fargo froze the account and reported the activity to federal authorities. This, however, did little to hinder Xiong’s defrauding efforts, court documents note. Shortly thereafter, Xiong allegedly opened checking accounts at Citibank and Chase Bank, both of which were later seized by the government.

On March 24 of this year, Xiong was arrested at the Los Angeles International Airport. He was waiting to board a flight bound for Thailand.

The Minnesota Financial Crimes Task Force is still seeking victims of Xiong’s alleged actions. If you or someone you know could be a victim, send an email to mspectf@usss.dhs.gov.