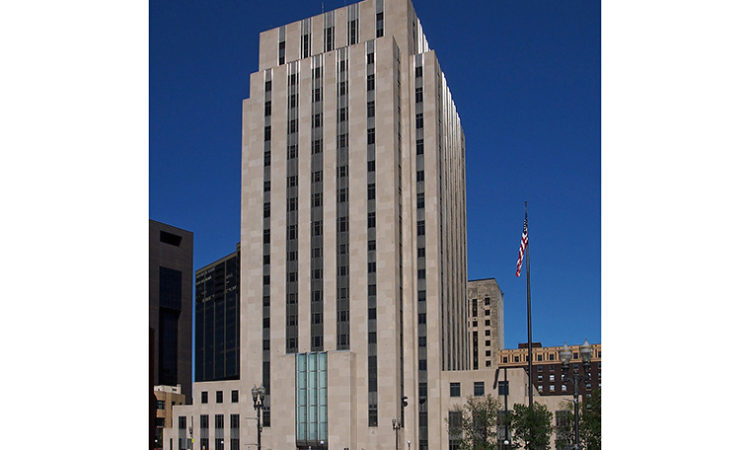 The two owners are alleged to have misused customers’ payments for 20 years.
By Kait Ecker
February 19, 2020

The Ramsey County Attorney’s Office has filed theft and fraud charges against the former owners of Maple Oaks Funeral Home in Maplewood, the Minnesota Department of Commerce announced Wednesday.

Investigators allege that David Thorsell and Edward Vasey misused money from seven customers who had arranged prepaid funeral services. The fraud was uncovered soon after they sold the business in 2017.

Instead of placing their clients’ money into a trust or purchasing an insurance policy, the two put some of the cash into the funeral home’s bank account, according to the Commerce Fraud Bureau’s investigations. In one case, a client’s estates had to come up with the money to provide burial services.

After an investigation finding that Thorsell and Vasey had misappropriated funds totalling nearly $44,000, the Minnesota Department of Health revoked their mortuary sciences licenses in July 2018. They each face insurance fraud and embezzlement charges, and a theft by swindle charge. The maximum sentence for each charge is 10 years in prison and a $20,000 fine.

This is not the first time Maple Oaks or the former owners have run into legal trouble. In 2015, they received a cease and desist order from the Minnesota Department of Health for allowing bodies to decompose and not properly handling them.

Tom Hatch, a Ramsey County attorney working as prosecutor for the case, wasn’t able to comment on the case after the charges were filed. There is no record of legal representation for either Thorsell or Vasey.

The complaints note that in 2019 interviews, Vasey blamed Thorsell for improperly handling the money, and Thorsell said they were both responsible. The first hearing will be March 12.