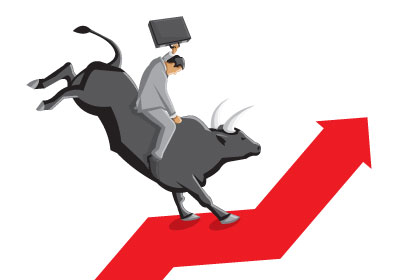 Mairs & Power waited half a century to start its third mutual fund. So far, it’s working out pretty well.

The Mairs & Power Small Cap Fund, launched in August 2011, was king of its category last year, with a total return of 30.6 percent.

Tucked away on the 15th floor of the First National Bank Building in St. Paul, the 82-year-old investment firm has for years been quietly outperforming the competition by picking solid Midwestern companies like 3M and Medtronic, and holding onto them, sometimes for decades.

The Small Cap Fund follows that template, turning over only about 7 percent of its holdings last year, in a category where turnover of 60 to 100 percent is common. Fund manager Andy Adams was recruited from U.S. Bank, where he co-managed a more typical small-cap fund: “You’re trying to come up with a new stock every week, trading on tiny little incremental pieces of information.”

“Ninety percent of the investment community is focused on quarterly results,” says Adams, 41. At Mairs & Power, “we’ve been able to look past the short-term noise.”

“They’ll trade if they make a mistake,” says Morningstar analyst David Falkof, “but they don’t make many mistakes. They’re not going to invest in a stock if they don’t really understand it.”

Adams says the 50-year gap was partly a matter of resources. The employee-owned company is now up to about 30 people, roughly double its size in 2000.

The Small Cap Fund is designed to be more aggressive than Mairs’ other funds, while sharing an emphasis on companies based in the Upper Midwest. “We try to get to know what is in our backyard as well or better than anyone,” Adams says. 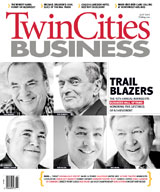 Is the Nonprofit Sector Right For You?
Top Tickets: No Shoes Nation, The Kenny Chesney Tour
Where Are They Now? Bob MacDonald
Successful: Time To Move?

Adams was able to pick up most of his portfolio in 2011, when the stocks were trading toward the bottom of historical ranges. “We got a lot of good buys,” he says. As of May 31, the fund was up 69.24 percent since launch. Assets are up to $66 million.

But with the fund slightly lagging the benchmark S&P SmallCap 600 index through May 31 (a total return of 15.60 percent compared to the S&P 600’s 16.36), Adams seems unlikely to repeat his rookie-year triumph. “We’re not going to hit the cover off the ball every quarter,” he says philosophically. “We want to have a really strong five-year number. Longer-term is the key.” 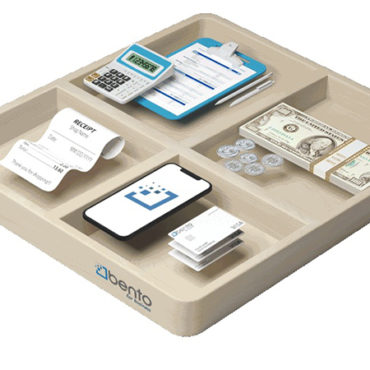