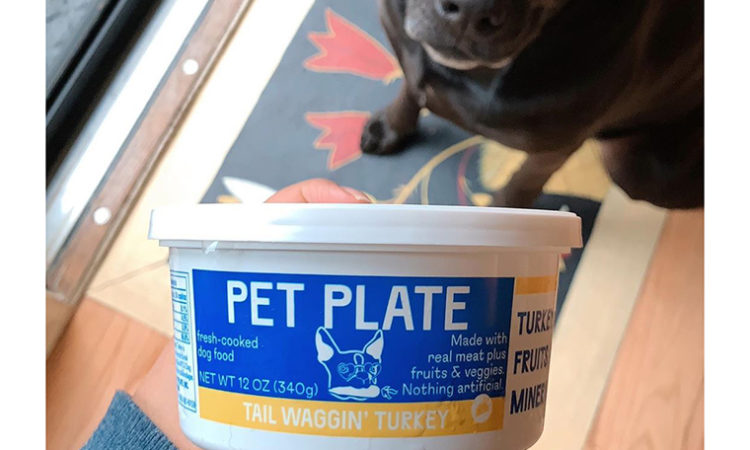 After acquiring Blue Buffalo two years ago, General Mills is growing its investment in pet food.

The money will be used to scale the business, said Gertrude Allen, CEO of Pet Plate. That will involve increased hiring, new product development, and new forms of advertising. The company also aims to enhance the customer experience and add new features to its website.

“We’re going to double to triple the size of the business in the next twelve months,” Allen said. “It reflects the fast-growing nature of the premium food category in general–it is the fastest growing part of the pet food industry.”

The “humanization of pets” is propelling this growth, furthering the growing demand for premium pet food, she said.

“The consumer is looking to treat their pet more like a member of the family. And that extends to all aspects of caring for a pet,” she said. Adding that this extends beyond food, to things like training, pet beds, and medical care. The pet industry has seen a steady rise in both investment and consumer spending, Twin Cities Business reported last month.

Founded in 2016, Pet Plate’s business model involves delivering customizable fresh-cooked, human-grade meals for dogs. An appearance on Shark Tank helped move the company forward. To stay competitive in the high-end pet food industry, Pet Plate takes on a dog-centered marketing and packaging approach by consistently using the colors blue and yellow, which are the only colors a dog can see, Allen said.

“We’re thrilled about the amount of money we raised. We think it’s a really good amount of money for a company at our stage. And we also are just thrilled with the partners that we got involved,” Allen said. “It just speaks volumes to what we have in store for the pet parent, to have a company like General Mills wanting to back us, not just financially, but by lending a lot of services that they can provide through their network.”