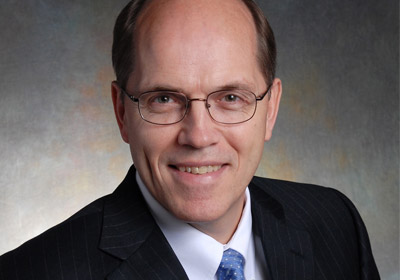 One of Minnesota’s five largest law firms is merging with a Kansas City, Missouri-based firm in a deal that will bring together about 525 attorneys and offices in 14 cities.

“We believe the timing is right to combine into a law firm that’s uniquely positioned to serve Fortune-ranked, midsize public and private and emerging companies in the Midwest and nationally,” Stortz said in a statement.

The deal was announced Monday and reported that morning in the Star Tribune. The announcement continues a merger trend that has become increasingly common in American legal circles in recent years as economic and strategic pressures have forced firms to find new growth opportunities, the Minneapolis newspaper reported. (The largest such merger in the Twin Cities was the combination of Minneapolis-based Faegre & Benson, LLP, and Indianapolis-based Baker & Daniels, LLP, which formed Faegre Baker Daniels.)

With about 525 attorneys, Stinson Leonard Street will rank third-largest among Twin Cities firms, behind Faegre Baker Daniels and Minneapolis-based Dorsey & Whitney, LLP, according to the Star Tribune. To learn more about the deal, read the full story here.