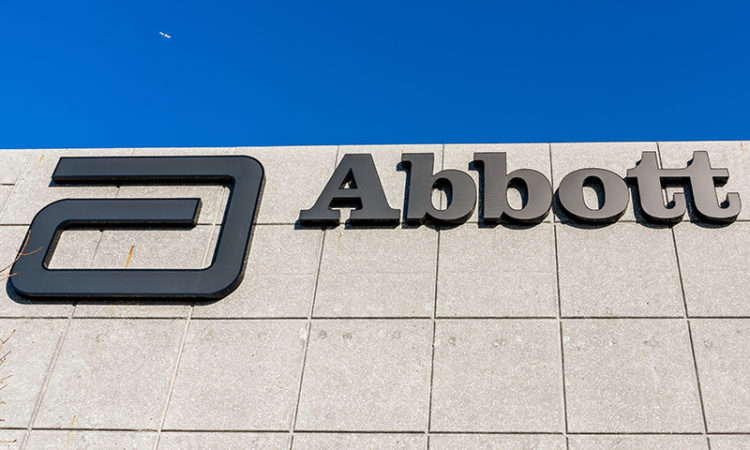 A former Twin Cities area employee of Illinois-based Abbott Laboratories has filed a lawsuit against the med tech giant alleging sexual harassment, discrimination based on gender and age, retaliation, failure to pay wages, breach of contract, and defamation.

Georgann Gillund started working for Little Canada-based St. Jude Medical in 2013. St. Jude was acquired by Abbott Labs in 2017, moving the company’s headquarters out of Minnesota. Gillund’s lawsuit makes the case that the working environment for her and other women at the company deteriorated after Abbott took over. She was fired from her job on March 15 when she was 55 years old.

Gillund worked as a territory manager making sales to health care providers who used St. Jude products in surgeries. The lawsuit details a history of her routinely exceeding sales quotas and receiving positive reviews from managers at St. Jude. In her first full year with the company, Gillund sold 261 percent of her sales quota.

But according to Gillund’s lawsuit, everything changed under Abbott. She was assigned to a new manager, a man more than 10 years younger than she. The lawsuit describes an environment where she was routinely berated and disparaged by male managers at Abbott, who repeatedly told her that her colleagues didn’t like her, she was difficult to work with, and that she was the reason why some other employees left the company.

The suit also alleges that her sales territory was slashed while younger male sales representatives were given much more opportunity. The suit further contends that the company’s human resources department effectively ignored her complaints.

The lawsuit alleges what unfolded on a June 2020 conference call with three male managers:

“These men made broad accusations about how Gillund ‘intimidates her coworkers’ and repeated the baseless accusation that she had caused multiple individuals to leave. Again, Gillund asked for specifics about what she had done wrong but got no clear responses and certainly no clear description about inappropriate behavior and toward whom. Further, when Gillund requested advice as to how to improve, she was told that it was her responsibility to ‘figure it out’.”

Gillund is represented by Larry Schaefer of the Minneapolis-based Schaefer Halleen law firm. Schaefer contends that the problem is much bigger than one employee’s case.

“Ms. Gillund’s allegations go far beyond just her individual treatment at Abbott. We intend to expose a culture, created and condoned at the highest leadership levels, which favors men over women, and which punishes women who raise complaints seeking what the law requires – equal employment opportunity,” said Schaefer in a statement. “Many witnesses will step forward in this litigation to not only confirm the disgraceful and illegal treatment of my client but offer ‘me-too’ testimony that they were subject to the same systemic gender bias and retaliation.”

Abbott issued a brief statement in response to the lawsuit: “Abbott promotes and values a diverse and inclusive workforce and is committed to equal employment opportunity for all. We believe this case is without merit.”

Abbott Labs is among the largest companies in the U.S. The company ranked 89th on this year’s Fortune 500 list. It reported 2020 revenue of $34.6 billion with a net profit of $4.5 billion.

In 2016, Abbott Labs announced its $25 billion deal to buy St. Jude. The deal raised antitrust concerns because it would combine two large cardiovascular device medical companies. The deal went ahead in 2017 after securing approval from the U.S. Federal Trade Commission on the condition that the companies sell off some assets.