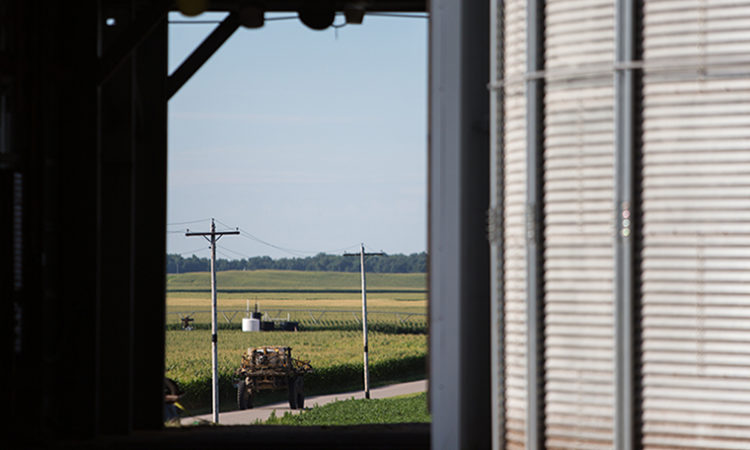 The company and its partners plan to open up over 100 free Wi-Fi locations throughout the United States.
By Ana Diaz
May 12, 2020

Arden Hills-based Land O’Lakes late last month announced an effort to tackle the lack of broadband access in rural areas. The company and its retail-owners located in rural areas say they plan to operate over 100 free Wi-Fi locations in 11 states across the country.

The effort is part of a larger advocacy effort to bridge the “digital divide,” which refers to the lack of broadband access in rural areas when compared to urban and suburban regions.

“Today, we are proud to take the step along with many partners to bridge the gap and provide this critical service to these communities during this crisis,” said Beth Ford, president and CEO of Land O’Lakes, in a news release.

The announcement comes as Covid-19 exacerbates inequities in internet access, especially as more and more day-to-day tasks rely on it.

“With our extensive network, it became clear to us that we could add to the number of places where connectivity is possible, offering a reliable and short-term, if imperfect, additional solution,” said Teddy Bekelechief, chief technology officer at Land O’Lakes.

In addition, broadband connects Minnesota farms to their marketplaces and real-time information about weather patterns, potential customers, and other important resources.

“Too many [Minnesotan farmers] aren’t on a level playing field if they’re not connected via broadband,” said Nathan Zacharias, government relations liaison for the Minnesota Rural Broadband Coalition. “The best way to close the digital divide is to support the expansion of permanent broadband connections to every home and business.”

Ford said that Land O’Lakes’ efforts are a “short-term solution for a much bigger problem,” and advocates for a longer-term solution.