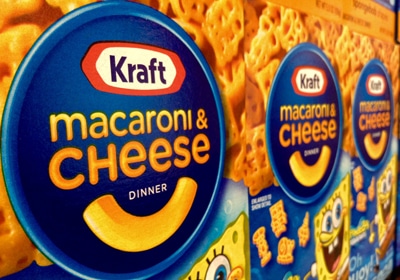 The food company’s New Ulm plant is currently the third-largest employer in the city.
May 30, 2016

After a restructuring move three years ago that eliminated 90 jobs at its New Ulm plant, Kraft Heinz announced Friday that it would expand the facility and add many new positions.

The food company, co-headquartered in Pittsburgh and Chicago, will add four new production lines to its southern Minnesota plant. Kraft Heinz estimates the investment to be more than $100 million and will open 50 positions that will come with “industry-leading benefits” and an average starting wage of $22.16 per hour.

The state’s Department of Employment and Economic Development (DEED) is funding the effort with a $450,000 forgivable loan from the Minnesota Investment Fund. So long as Kraft Heinz meets its hiring and investment goals, the company won’t need to pay back the nearly half-million dollar contribution.

“The Minnesota Investment Fund helps generate well-paying jobs all across our state,” said Lieutenant Governor Tina Smith in a statement. Of the $11.2 million in loans to 21 businesses last year, more than half of the program’s funding supported business expansions in Greater Minnesota, Smith added.

Kraft Heinz’s New Ulm facility currently employs about 400 people and is the third-largest employer in the city.

“The Kraft Heinz food manufacturing plant has been an institution in New Ulm for more than 60 years,” said DEED Commissioner Shawntera Hardy. “We’re pleased that the company is making a major jobs and facilities investment that will improve their operation for years to come in the city.”