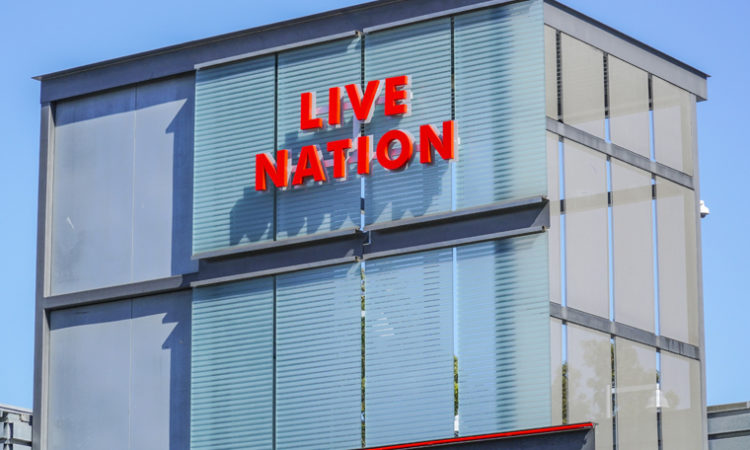 In a letter to the Department of Justice, Klobuchar asks for an investigation following news reports of the two companies failing to comply with conditions of their 2010 merger.
By Amanda Ostuni
August 30, 2019

In an Aug. 27 letter, Klobuchar and U.S. Sen. Richard Blumenthal (D-Conn.) expressed concern that the two California-based entertainment companies are “flouting the conditions” of their 2010 merger.

The lack of competition has also enabled Ticketmaster-Live Nation to hide “its nefarious practices from consumers,” the lawmakers said.

“This is unacceptable. Consumers deserve a transparent process with reasonable fees,” they wrote. “Concerts, sports and other events offer an important respite to Americans’ busy lives, foster shared memories and contribute greatly to America’s social fabric. Yet, the ticketing industry is broken.”

Under the terms of the 2010 merger, Ticketmaster was required to license its ticketing platform to AEG, which is the second largest promoter behind Live Nation. This stipulation was intended to keep AEG competitive.

Ticketmaster also had been ordered to sell its subsidiary Paciolan. In addition, Ticketmaster was prohibited from withholding Live Nation-promoted concerts from venues that use different ticket platforms.

The senators are concerned that Ticketmaster and Live Nation aren’t meeting those conditions. For instance, Klobuchar and Blumenthal note that AEG never licensed Host, and Paciolan ended up in the hands of Learfield, where it’s now strictly focused on the collegiate ticketing market.

The call for investigation comes as politicians and activists take aim at other companies and mergers that challenge anti-trust laws. Klobuchar herself has been involved with efforts to obtain details about potential brewing investigations into Amazon, Facebook, Google, and Apple.

There’s been a flurry of merger activity of late—for example, pharmaceutical companies Bristol Myers Squibb, based in New York, and Celgene, based in New Jersey, merged early this year in a $74 billion deal. Closer to home, Wayzata-based banking company TCF Financial Corp just merged with Detroit-based Chemical Financial Corp in a deal that creates the 27th largest bank in the country with $47 million in assets.

Thomas Cotter, the Briggs and Morgan law professor at the University of Minnesota, says big companies merging has always been a part of the economy, but the recently increasing pushback stems from changing ideals.

“Antitrust laws are drafted in a [way that’s open to interpretation]. Interpretations can vary one era to another based on the dominant model of economics at the time,” Cotter tells TCB.

He says in the 50s and 60s people started thinking antitrust laws were too rigorous and prevented harmless mergers.

“Now, the pendulum is turning back,” says Cotter. “The mainstream way of approaching mergers [is now considered] too forgiving, like in the case of Live Nation and Ticketmaster. They’ve let mergers go through on the theory it’s not likely to impact competition, but they weren’t looking far enough ahead at how markets evolve.”

Cotter says economists have acknowledged markets are more unpredictable than ever before. Companies move more often and more suddenly into new products and services, so the rules and classifications of competition are different. That’s why moves like that of Facebook, Amazon, and Ticketmaster and Live Nation are receiving more criticism than similar deals of the past decades. The informal public definition of antitrust violations is changing.

For its part, Live Nation has stated it has not violated any laws.

“Live Nation and Ticketmaster have always complied with their obligations under the consent decree. We do not force anyone into ticketing agreements by leveraging content, and we do not retaliate against venues that choose other ticketing providers,” the company said in a statement to the New York Times. “There is no cause for further investigations or studies.” 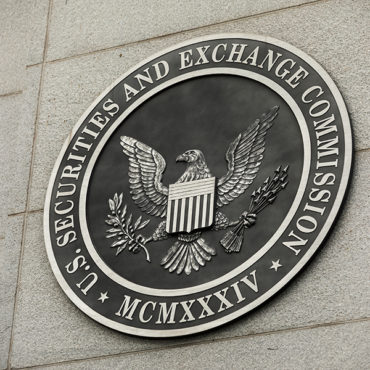 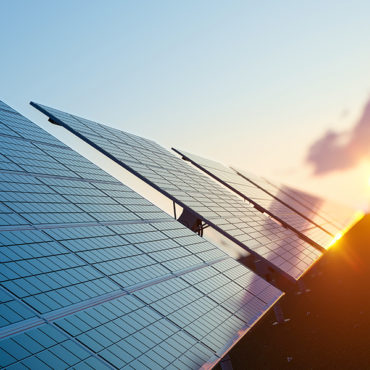