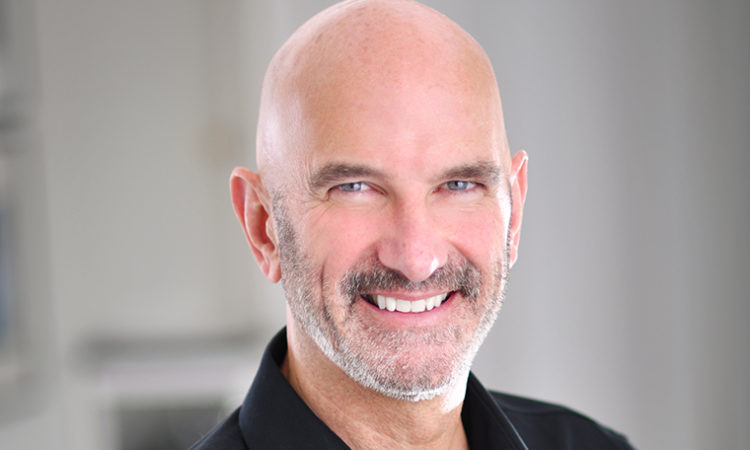 A former venture capitalist, Tollefson joined the nonprofit sector more than a decade ago.
By Dan Niepow
July 08, 2019

“As happens with all organizations that have been around for decades, there are periods where maybe you lose your relevancy in a changing market environment,” Tollefson says. “I think that has been the case to some degree with the MHTA—particularly as it relates to its connection to the early-stage ecosystem in Minnesota.”

As a result, Tollefson hopes to build a better connection between MHTA’s larger member companies and early-stage businesses.

He also aims to leverage his prior work experience to help build a better talent pipeline for Minnesota companies. In his view, underserved young folks can help address workforce shortages.

“Diverse perspectives are important in any industry, and the technology sector is no different,” Tollefson says, adding that the young professionals from diverse background “bring a lot of fresh energy.”

One of Tollefson’s priorities will be developing a new strategic plan for the association. He also aims to create a “stronger value proposition” for both MHTA members and the community at large.

Before joining the nonprofit world, Tollefson was a venture capitalist. His prior endeavors include raising venture funds for Crescendo Ventures. In 2011, Tollefson spoke with TCB about his work as a “social entrepreneur.”