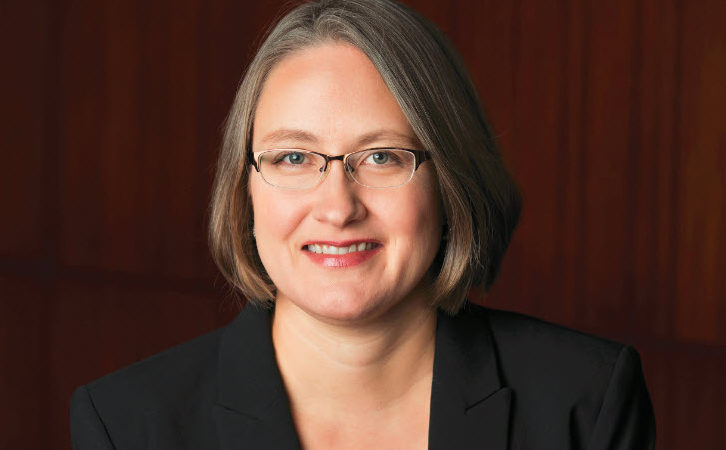 She most recently worked in Wells Fargo’s consumer banking division, but has held various roles at Allianz Life in the past.
By Dan Niepow
March 16, 2021

She’s slated to take the reins on Sept. 1, when current president and CEO Walter White will step down from the job. White, who’s held the role for the last decade, will formally retire as of Dec. 31, 2021. Jirele will become the first female CEO at Allianz Life.

Jirele most recently worked as an executive VP in Wells Fargo’s consumer banking division. But she’s also worked with Allianz Life in the past, including stints as senior VP of operations, as well as VP of market management and product innovation.

“Jasmine brings a compelling combination of strategic vision, deep customer and industry insight, and digital transformation that will help continue to advance Allianz’s growth and its mission of helping its customers secure their future,” said Jackie Hunt, who sits on the board of Allianz SE and oversees the company’s U.S. business. “She is a thoughtful and pragmatic leader who is committed to our customers, partners, employees and the community.”

Outside of work, Jirele sits on the board of College Possible, an AmeriCorps program aimed at boosting college attendance among low-income students. She’s also an adviser for the equity, diversity, and inclusion committee at the Washburn Center for Children.

Meanwhile, current CEO White will remain “actively involved” with Allianz Life after he retires in December. He’ll also be nominated to serve as an independent director on the company’s board.

Most Twin Cities residents will recognize Allianz as the name on the Minnesota United soccer team’s stadium in St. Paul. The company became the official sponsor of the stadium in 2017. 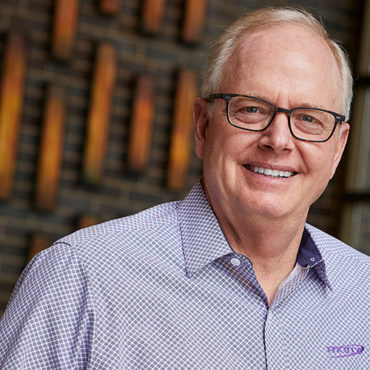