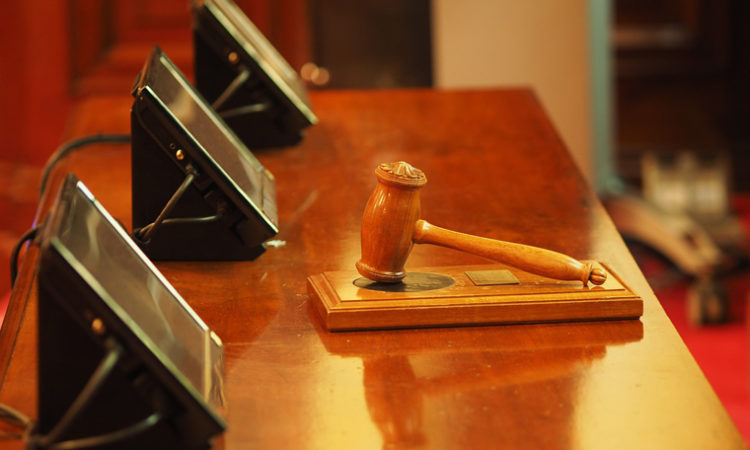 Items seized from the outdoor products retailer will be put up for sale later this month.
By Sam Schaust
August 10, 2017

The Internal Revenue Service is auctioning off tens of thousands of dollars of inventory belonging to Ely’s Wildness Outdoors after the retailer failed to pay federal and state taxes.

The IRS seized contents from the outfitters retail store in June after the business and its owners were hit with federal and state liens. Additionally, the American Bank of the North filed suit against the business over a mortgage default, the Forum News Service said.

The first set of items, priced at a $1,050 minimum bid, will include motor oil, automobile batteries, brake lines and other car parts. The next day, hundreds of items—ranging from a 1999 Dodge Passenger Van to a hand-carved canoe—will go up for auction as a single unit, starting at $19,680.

Interested buyers will be able to view the items at R&R Transfer during an open house the day of the auction.