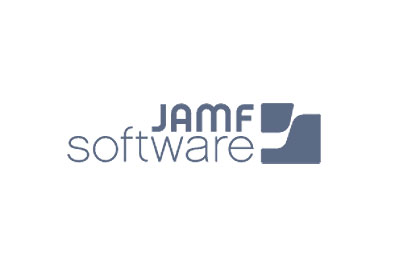 JAMF Software named technology industry veteran Dean Hager as its CEO on Thursday, hoping to tap his expertise to continue the “overwhelming” growth the company has seen in recent years.

In the past two years, the Minneapolis-based company, which offers enterprise software for the Apple ecosystem, has grown from 250 to 432 employees and seen “record revenues” that have grown by over 100 percent. The privately held company does not disclose specific financial numbers.

“Last December, the board took a look at the way the business has been growing, and it has been astonishing,” co-CEO Chip Pearson told the Star Tribune. “We said let’s find somebody who’s led a bigger software company.”

Hager joins JAMF with more than 20 years of experience working as CEO at Eden Prairie-based Kroll Ontrack, executive vice president and general manager at Lawson Software, which was acquired by New York-based Infor in 2011, and senior management roles at IBM.

“Dean offered everything we were looking for: solid leadership, keen understanding of product and go-to-market strategy, an alignment with our core values and a willing to both teach and learn,” Pearson said in a statement.

Hager said JAMF had “a Silicon Valley feel and Midwest values,” and told the Star Tribune that he was ready for the “enormous opportunities” at the company with the rapid adoption of the Apple platform in businesses and schools.

“I’ve been in high technology for 25 at IBM, Lawson Software and Kroll Ontrack, and about a year ago, I decided to leave Kroll and focus on personal interests,” he said. “I knew that to jump back into high technology would take something really compelling.”

Pearson and fellow JAMF founder, Zach Halmstad, served as co-CEOs until today. They’ll continue to work at the company, with Pearson focused on strategic relationships and Halmstad on product strategy.

The two were named Entrepreneur of the Year award winners last year.

JAMF was founded in 2002 and now serves more than 5,000 customers. Their software is used to manage more than 4.4 million Apple devices.