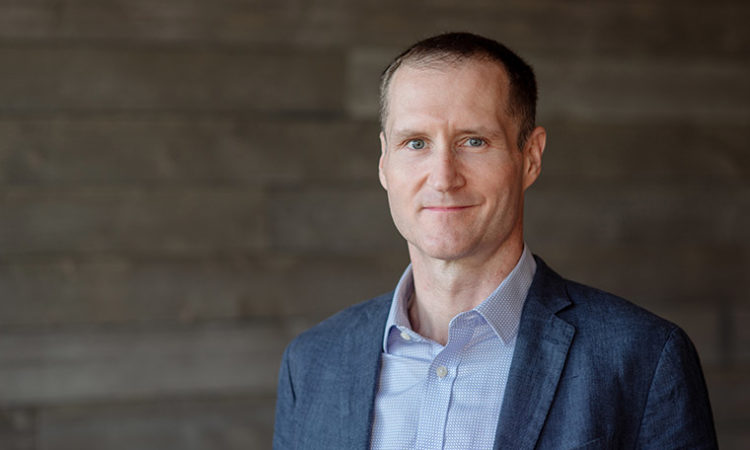 Industry Analyst Doubles Down on Prediction Amazon Will Buy Target

The tug of war between Amazon and Target has become increasingly competitive, but at least one industry analyst thinks the biggest move for each is yet to come. Gene Munster, of Minneapolis and New York-based venture capital and research firm Loup Ventures, re-asserted his prediction from the start of the year that Amazon will ultimately acquire Target. And soon.

Munster noted in recent blog post, however, that the likelihood of such a deal taking place this year was slipping away. More precisely, with every passing business day, Munster said the deal’s chances become 0.38 percent less likely to occur.

Yet he remained confident in his post that Target offered both immediate and long-term value to Amazon that would make it an ideal buy. “Only about 10 percent of total US retail sales are online,” he said of current retail trends. “We see this number going to 55 percent, but that still leaves a considerable market for physical retail.”

Even if the industry trends up to more than half of all retail sales being online, there’ll still be a need for in-store experiences, he said, especially ones that create “personalized service based on empathy.”

Furthermore, Munster sees a shared demographic between Amazon and Target: the above-average-income consumer.

Beyond finances, moms were also a key demographic that Amazon could gain by acquiring Target, Munster told TCB in an interview earlier this year.

Lastly, Munster pointed out that brick-and-mortar stores know they need to continue making advancements to survive. Becoming part of Amazon will give Target the resources – including flexibility – to grow, free of the limitations of a physical footprint.

Munster didn’t narrow into when exactly he thought Amazon may make an offer, but said, “in order to make their vision a reality, a broader reach in physical retail is important, and Target offers the reach that Whole Foods does not fulfill completely.”

That said, Target is in the process of rolling out same-day delivery service nationwide, which will help contend with Amazon’s Prime delivery service. The Minneapolis retailer also rolled out a curb pickup service this year called Drive Up for further convenience.