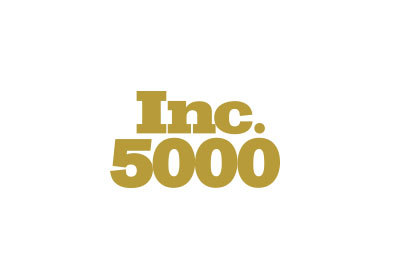 A sleep apnea company from Maple Grove topped the charts for Minnesota.
August 28, 2016

Ninety-three Minnesota businesses were named to the Inc. 5000, a list of the fastest-growing private companies in the United States.

Topping the list for the North Star state was Inspire Medical Systems, a Maple Grove-based medtech company that helps treat sleep apnea. The company ranked 33rd overall and experienced 6,889 percent growth over the last three years. Its 2015 revenue was $8 million.

Morning Star was the fastest-growing company in Minnesota last year. It ranked 141st with 2,733 percent growth over three years and $44.2 million in revenue.

The company that topped Inc.’s overall list this year was Los Angeles-based Loot Crate, which ships themed mystery boxes filled with pop culture items to subscribers every month. It has a three-year growth rate of an eye-popping 66,789 percent.

Minnesota came out on the list solidly above-average: It ranked 19th overall for the number of companies to make the list (big states like California, Texas and New York were among the top slots). The Twin Cities ranked 17th overall with 81 of the state’s entries on the list. That ranked below peer cities like Seattle, Austin and Denver, though above the likes of Portland.

One Minnesota company did top one of Inc.’s lists, however. Eagan-based Prime Therapeutics, a pharmacy benefits management company, was ranked first among fast-growing companies for total revenue. While its growth rate of 113 percent over the last three years was paltry compared to many others (it ranked only 3,023rd overall), its 2015 revenue of $4.4 billion powered it to the top.