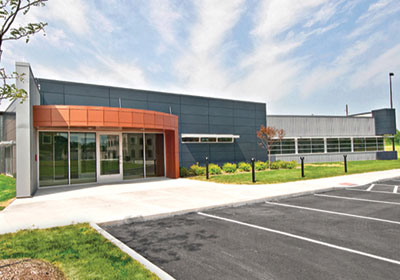 In Technology, Duluth Is Well-Connected

Involta chose Duluth for one of its facilities.
August 05, 2013

Duluth’s winters aren’t the only reason Iowa-based Involta, LLC, opened a 26,000-square-foot multitenant data center there in September 2012, but it was a factor.

“A data center generates a lot of heat, so we have to cool facilities 24/7, 365 days a year,” Involta CEO Bruce Lehrman says. “In the Duluth market, we were able to leverage technology that allows us to use the cooler outside temperature to cool the facility and provide a much more economical cooling solution in Duluth than in any other marketplace.”

Regional economic development organization APEX connected with Involta, which was looking to add a new facility to its existing two. In addition, the city of Duluth was able to guarantee a robust source of power, thanks to locally based utility Minnesota Power. “There are some organizations that wanted to have a data center facility here in Duluth,” Lehrman says, “so we were able to make the economic decision based on some of those local companies.”

While most of the Duluth center’s customers are regional companies, a number are also based in the Twin Cities. “With our national footprint, we’re finding companies that are looking for a second site outside their region,” Lehrman says. In January 2012, Involta opened a smaller facility, which is used primarily by Duluth-based health system Essentia.