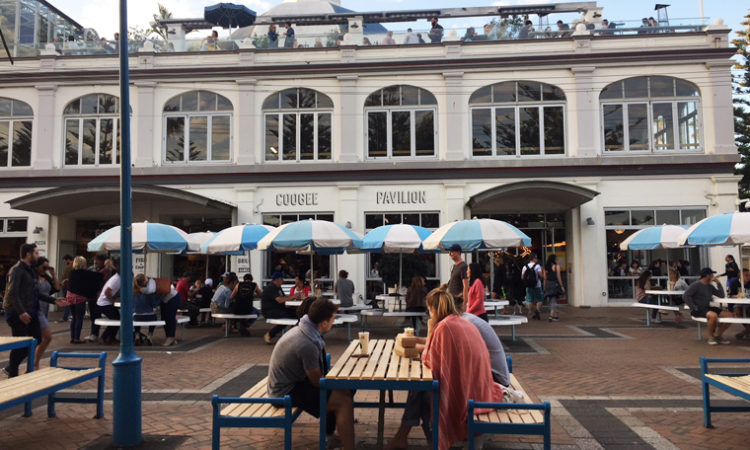 In A Tipless Country

Why Australia is a harbinger for America’s restaurant industry.
August 28, 2018

I just returned from two weeks in Australia. As someone who chronicles the hospitality industry, Australia is an excellent template for the changes that are likely coming to America as states and cities raise minimum wages and chip away at the sub-minimum wage (“tip credit”) for tip-based employees.

Australia is a typical western social welfare state. Taxes are higher than in the U.S., as are wages. Service workers do not rely on tips for the bulk of their income because tipping is basically non-existent.

In the U.S., eating out is ingrained in our social fabric and as an outgrowth of demanding lifestyles. (During the Great Recession, Americans gave up many frills, but they kept eating out.) Australia has similar tendencies. Its coffee/breakfast cafÃ© culture is ubiquitous. Avocado toast and a flat white in a cafÃ© are a way of life.

But Australia is also the land of the $20 cheese pizza (factoring in exchange rate), which tends to generate a double take from Americans. America’s tipped, low-wage environment has bought us the most consumer friendly restaurant scene in the world. As tipping comes increasingly under fire and wages rise dramatically in many cases, our eating out culture will evolve to resemble countries like Australia’s.

(I laid over for 36 hours in L.A. on my way back home. Gjusta, the celebrated cafe in Venice where we started the morning offered 19 different prepared dishes and added 20-plus more at 11a. It is open from 7a to 10p seven days a week. Later, at dinner in Westwood, Tuck Room Tavern offered eight starters, four salads, ten main courses, and five sides. That’s 27 different offerings not including dessert. Such complexity requires more labor, creates more waste, and requires added kitchen and storage space.)

My point here isn’t to advocate for one system or another. But as the U.S. moves to a model where substantially higher wages and benefits expand into the restaurant universe, as is currently in process in Minneapolis, San Francisco, Seattle, and other large cities, the industry will inevitably move to reduce labor and costs in a way more typical of the rest of the world.

Prices will go up, and choice and convenience will inevitably retract in the face of efficiencies. We are already seeing this in the Twin Cities as new restaurants open with limited service models.

Maybe we don’t need 40-item menus, restaurants that serve from dawn to bar close, and loss-leader happy hours. Maybe we don’t need iced tea refills and the ability to get salad for no additional cost instead of fries, and a gluten-free bun to boot, and could I get a couple slices of tomato on the burger as well.

Maybe we can fill our own water glasses. Welcome to the future.