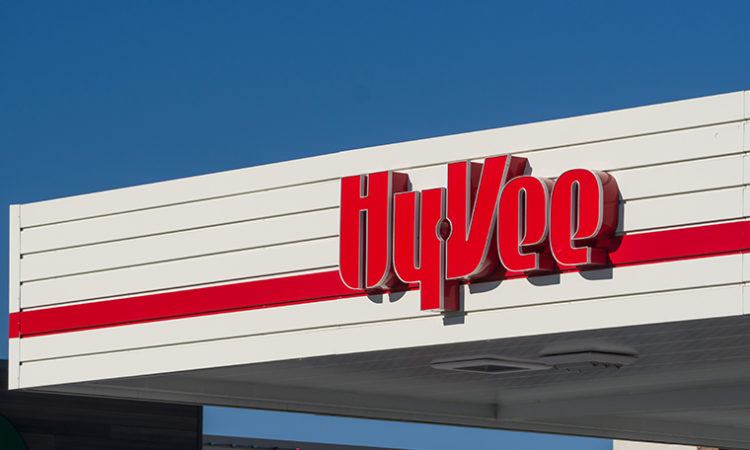 The decision could leave more than 300 Minnesota employees without a job.
By Kait Ecker
March 31, 2020

Hy-Vee Inc. plans to close all four of its fulfillment centers, including one in Eagan.

The decision could result in the layoffs of up to 327 employees in Minnesota, according to a letter filed with the state. The impacted employees aren’t represented by a union and don’t have bumping rights, according to Hy-Vee’s letter.

The document noted that the Hy-Vee fulfillment operations will likely move into the company’s retail stores before the closure, which will be effective May 6.

“The company will be talking with a number of employees about continued employment with the company,” the letter said.

“We are listening to our customers, and they are wanting a full assortment of products, personalized shoppers, and same-day pick up at the store, which we are unable to fully provide when we process orders at a fulfillment center,” she said.

“Our human resources department is working to help employees find other job opportunities,” she said.